Starve Cancer With The Keto-Budwig Diet 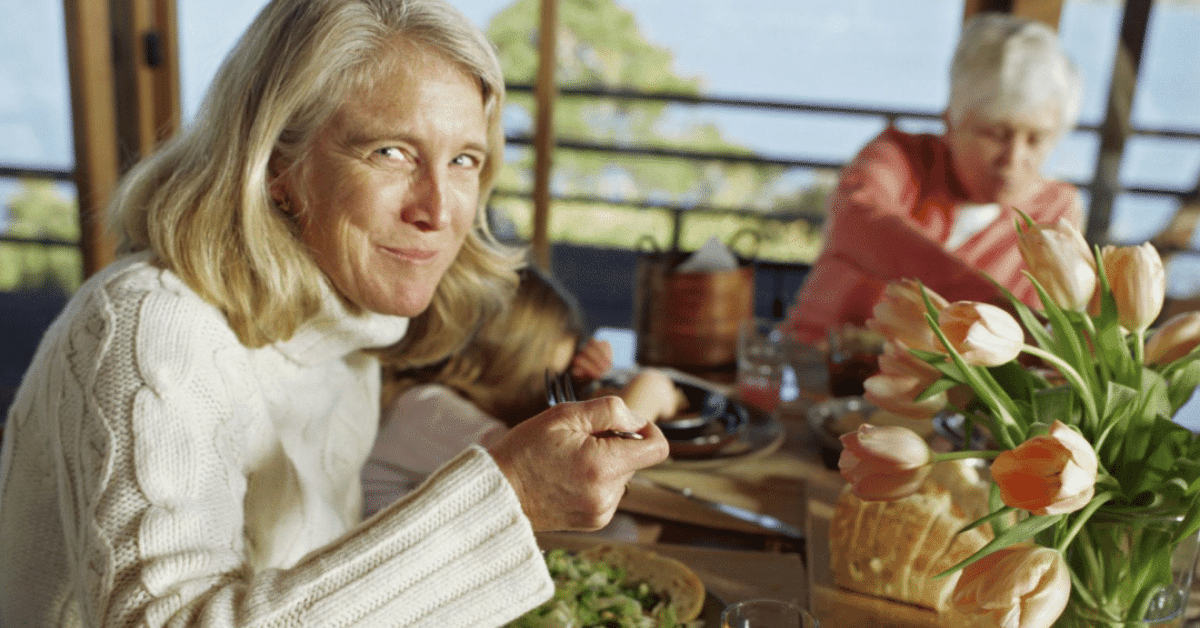 Did you know there are TWO things that fuel cancer cells, which enables them to survive and thrive in your body? Namely Glucose and Glutamine! For this reason, the Budwig Center has designed the Keto-Budwig 6-week program, which reduces both of these sources of “energy,” thus causing cancer cells to “starve to death in 42 days.”

To understand how this 6-week program can reverse cancer faster, keep in mind that cancer cells are different from healthy cells in many ways. One of their traits is they have ten times more insulin receptors on their cellular surface. Thus, cancer cells will gorge themselves on glucose (sugar) and continue to thrive and spread. This discovery is supported by the fact that the lowest survival rate in cancer patients is among those with the highest blood sugar levels.

Something else about cancer cells is they have damaged mitochondria and cannot create energy from aerobic respiration. Cancer cells cannot metabolize fatty acids for energy.

Just doing the popular ketogenic diet will not starve cancer. Why? Because when you reduce ‘glucose’ on the standard ketogenic diet, then cancer switches to using ‘glutamine’ for energy. You need to remove or block both sources of energy that cancer feeds on.

More and more people in the healthcare industry are coming to realize that the Keto diet is one of the keys to effectively treating cancer. For example, Duke University, St. Joseph’s Hospital and Medical Center (Phoenix, AZ) and the University of Iowa are recruiting cancer patients to do more clinical studies using the ketogenic approach.

A study published by the journal Nutrition and Metabolism indicated that tumors in mice with malignant brain cancers shrank by 65% when they went on the ketogenic diet. Other animal research showed that the ketogenic diet was effective with colon, stomach, prostate, and lung cancers.

Scientists at the European University of Frankfurt followed this group. Several of the patients using the ketogenic diet had dramatic recoveries. In one case, a woman with breast cancer that had metastasized to her lungs and bones had full remission.

Two small clinical trials are currently taking place, looking at the effect of the keto diet in patients receiving standard treatment for metastatic breast cancer and glioblastoma. A recent study found the diet inhibited the growth of cancer cells in mice with non-small cell lung cancer, which relies heavily on glucose for its growth.

In 1922, Braunstein noted that glucose disappeared from the urine of patients with diabetes after being diagnosed with cancer, suggesting that glucose is recruited to cancerous areas where it is consumed at higher than normal rates. During that same time, Nobel laureate Otto Warburg found that cancer cells thrive on glycolysis, producing high lactate levels, even in the presence of abundant oxygen.

There are concerns about providing protein to patients who are at risk for renal problems. However, mouse models of diabetic nephropathy showed improved renal function with Keto Diet use.

Due to the above evidence and positive results, we put all our patients on the Keto-Budwig program.

Starve Cancer With The Keto-Budwig Diet

We want to help you also benefit from this program. So, we have put together a “Starve Cancer in 6 weeks Pack” that provides the following:

Order all the supplements needed for the KETO BUDWIG diet: