The Dangers of GMO Foods and How You Can Avoid Them 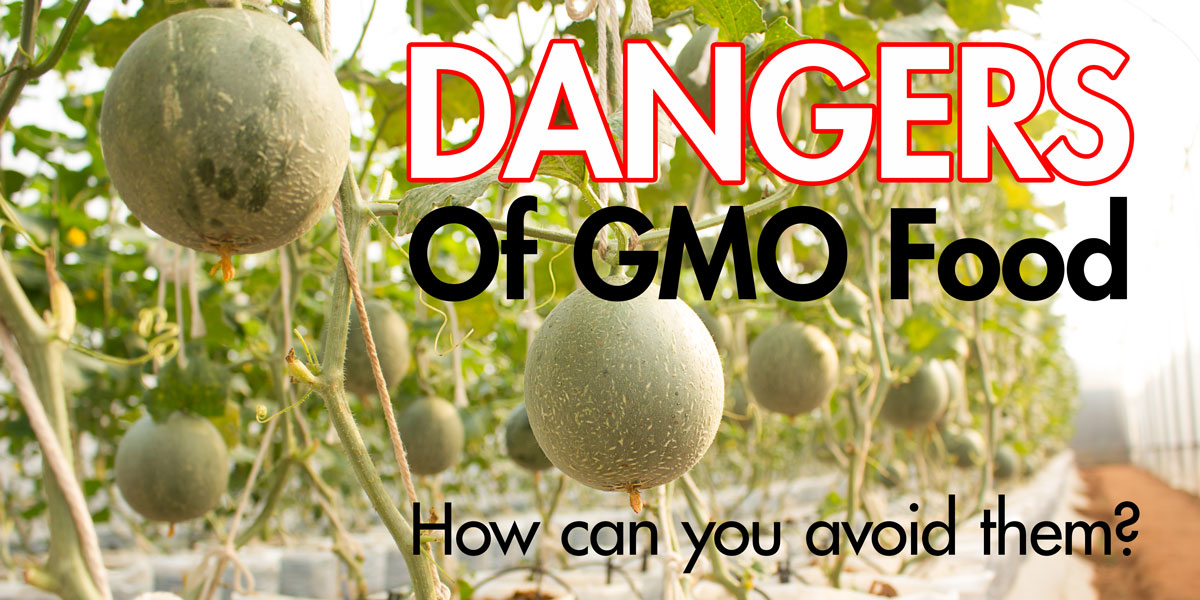 More and more people are worried about genetically modified foods, are you one of them?

The state of our planet, our food supply, what the future holds for our children and our grandchildren are all concerns we have. What effect will the rise of GMO have in all these areas?

Why Create Genetically Modified Food in the First Place?

Have you ever wondered why scientists are being funded by huge corporations to produce these modified foods? The argument is that it will produce products that are resistant to insects and help fight the control of weeds. For example, scientists have modified sweetcorn that will now produce a poison that will kill any insect that comes near it. So theoretically the farmer would not have to use any insecticides. Another example is the tomato. As far back as 1994, they modified the tomato so that it wouldn’t rot so quickly. They hoped that the tomato would last longer on the shelf. The entire argument is that these foods would be pest resistant, disease resistant, herbicide tolerant, drought tolerant and cold tolerant. 1, 2

However, it seems that trying to achieve these different aspects has created potential risks to our health and environment.

Here are just some examples.

Did you know that ever since the mid-1990’s there have been a number of studies carried out that have made a direct link between the introduction of modified foods and the sharp increase of many serious diseases? 5

The American Academy of Environmental Medicine recently released its own position on the use of genetically modified foods and stated:

The AAEM has also called for:

Moratorium on GM food, implementation of immediate long term independent safety testing, and labeling of GM foods, which is necessary for the health and safety of consumers.

Biotech companies’ argument is that their GMO products are perfectly safe to eat. But the AAEM made the following statement:

Another often used definition originated from an environmental meeting in the United States in 1998 stating: “When an activity raises threats to the environment or human health, precautionary measures should be taken, even if some cause and effect relationships are not fully established scientifically. In this context, the proponent of an activity, rather than the public, should bear the burden of proof (of the safety of the activity).

So, we must be careful that we do not become guinea pigs. It’s shouldn’t be up to us, the consumer, to try to prove whether GMO is safe or not, the responsibility lies in the hands of the biotech companies. 4

Although many GMOs are programmed to be herbicide resistant, this has not reduced the overall use of toxic herbicides such as Roundup, a product of Monsanto. In fact, between 1996 and 2008, farmers in the US sprayed an extra 383 million pounds of herbicides on crops.

What about taking care of weeds? Believe it or not, these chemicals seem to be producing what’s called a super weed. Now farmers have to use even stronger herbicides to control superweeds. The results are that these chemicals end up in our food supply.

Roundup contains glyphosate, which has been linked to a number of health issues including birth defects, hormone disruption, endocrine disruption, and cancer. 5

So, there you have it. Not very encouraging is it? 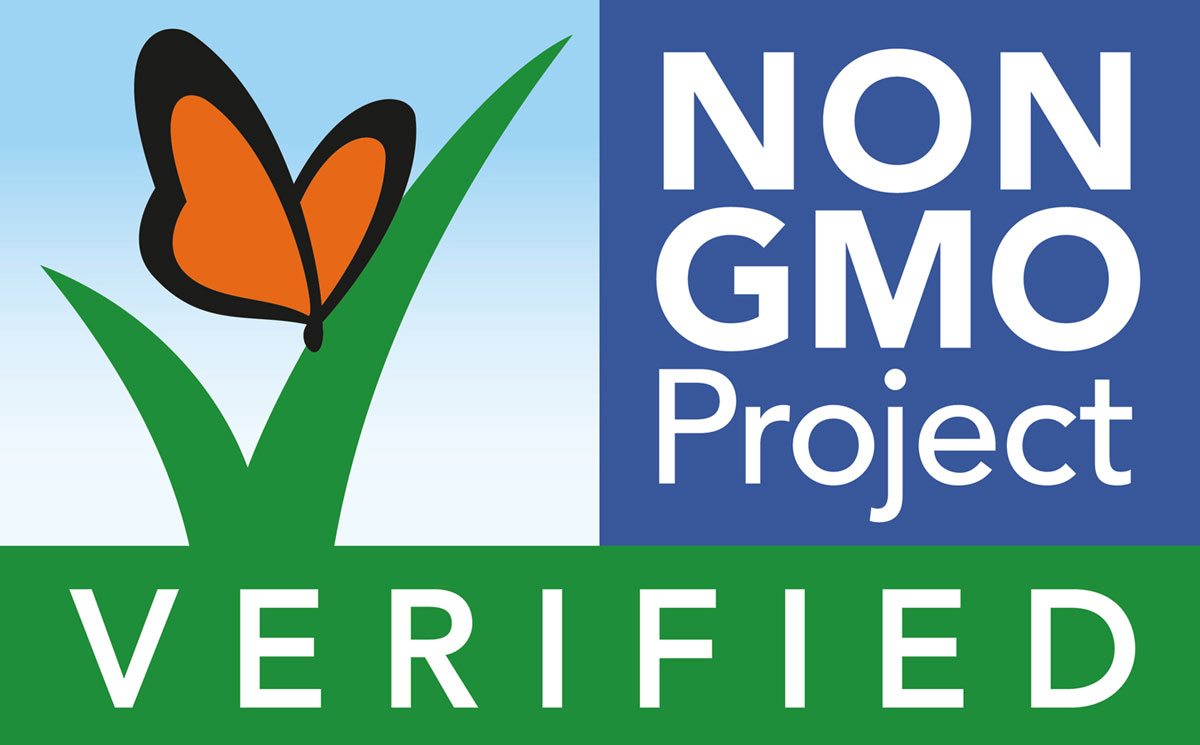 For the US FDA (Food and Drugs Administration) and Health Canada, there is no distinction between GMO and non-GMO food, so the labelling of GMO products is not compulsory.

But it still hasn’t happened.

How to Avoid GMO Food Products

If you’ve read this far, I’m guessing that you’ll want to know how to avoid them right?

Unfortunately, if you’re in the US or Canada, your food labels will not indicate whether a product contains GMO ingredients or not. 6

This will mean that you will need to do a fair amount of detective work if you want to stay informed and avoid purchasing GM products.

Here are the foods that are most commonly modified so be careful in buying these:

Other ways to avoid GMO foods include:

At the Budwig Center, we encourage you to eat non-GMO food as much as possible. Try to stick to 100% organic whole produce.