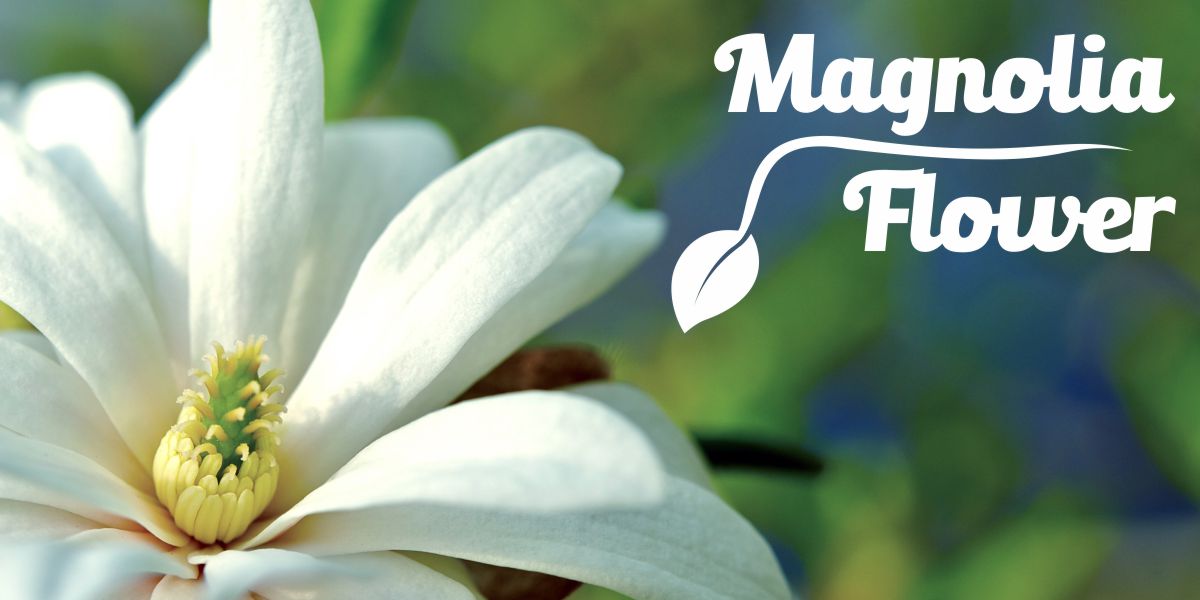 Several studies reveal that Magnolia Officinalis is a spring flower that is not only beautiful but also has many health benefits, including its many anti-cancer properties.

Lee Euler from cancerdefeated.com commented on the research of Isaac Eliaz, M.D., who is the founder and medical director of the Amitabha Medical Clinic in Santa Rosa, California. He quoted Isaac Eliaz, M.D as saying:

“The results have been nothing short of remarkable. It is one of the single most powerful natural anti-cancer agents.

A pioneer in integrative oncology that Lee Euler also quotes is Mitchell L Gaynor, M.D. He was a board-certified medical oncologist who was so impressed by the results of magnolia extract that for many years before he passed away he used it when treating cancer patients to strengthen their immune system. cancerdefeated.com reports Dr. Gaynor as saying that it

“has a wide range of applications that target the specific mechanisms cancer cells employ in order to grow and spread inside the body.”

The reports from these medical professionals and others help us to appreciate the huge number of benefits that come in this one compound especially with regards to its uses when treating the chronically ill.

Magnolia used as Medicine is not new

So often, when we look to history we find that healers of the past used many compounds that modern medical professionals are now “rediscovering.” For example, back in 2012, there was a very detailed study published in a Medical Journal that analyzed the effects of Magnolia in a bone cancer (osteosarcoma) mouse model. The medical journal highlighted that for centuries Chinese and Japanese therapists

“used the bark, cones, and leaves from Magnolia officinalis plant.”

Because it was evident that Magnolia (Honokiol) has the ability to cause rapid cell death in osteosarcoma cell cultures, the Medical researchers concluded that

“Magnolia (honokiol) has considerable potential for the treatment of metastasizing osteosarcoma.”

Normal cells only live a certain programmed period of time and then they die and are replaced by new cells. Sadly, cancer cells can live on, we could almost say that they are immortal. Why? Because the normal feature of programmed cell death which is called apoptosis fails. Therefore, Magnolia is important because it uses multiple pathways to induce apoptosis, such as, the death receptor pathway and the mitochondrial pathway, which just so happens to be the two principle apoptotic pathways.

Another challenge we face when treating cancer is that cancer cells can build their own blood supply by forming their own network of blood vessels to supply oxygen and nutrients in a process called angiogenesis. This means they grow and eventually spread making them very difficult to destroy.

Studies have shown that 100% pure Magnolia Essential oil can suppress the overactivity of nuclear factor-kappaB (NF-kB), a protein that supports cell growth as well as inhibits one of the main pathways involved with tumor growth, called vascular endothelial growth factor (VEGF).

Magnolia is the ideal complement to Conventional and Natural Treatments 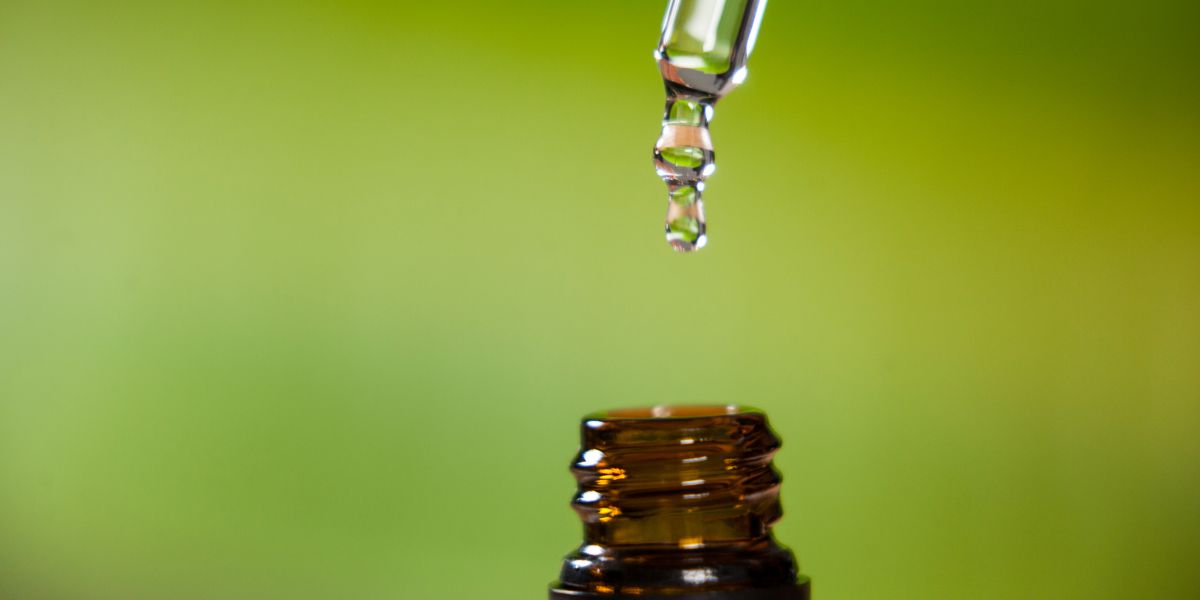 As well as playing a vital role in both apoptosis and anti-angiogenesis, Magnolia can safely be used along with chemotherapy. Many people struggle with the after-effects of chemotherapy. Lee Euler makes an interesting statement:

“Honokiol enhanced the chemotherapy drug gemcitabine against pancreatic cancer. It boosted the cytotoxic drug cisplatin against colon and ovarian cancer. It worked synergistically with imatinib against human leukemia cells. It also enhanced the potency of three drugs in B-cell chronic lymphocytic leukemia cells.”

Inflammation is another issue that affects many who suffer from cancer and other chronic illnesses. Magnolia (Honokiol) also has strong anti-inflammatory activity and is a powerful natural antioxidant.

Magnolia Essential oil (Formula 7) is available at the Budwig Store. It is made of pure magnolia oil 50/50 with sesame oil as a carrier.

Click on “Newsletter” to enjoy the benefits of our free newsletters.

Please keep in mind that there is no one remedy that can heal a disease all on its own.