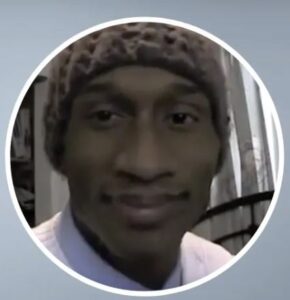 Watch this video testimonial from Bervin Jackson of Atlanta, Georgia. With the Budwig Center’s help, he used the Budwig diet cottage cheese and flaxseed oil mixture to overcome exposure to Black Mold Poisoning.

In 2010, Bervin was exposed to toxic Black Mold Poisoning spores and over a period of four years, was hit very hard, not only with regards to his health but financially too. During this time he had lost a lot of weight, lost his hair, and was passing a black goo like substance due to the poisoning, and in his own words, was close to death.