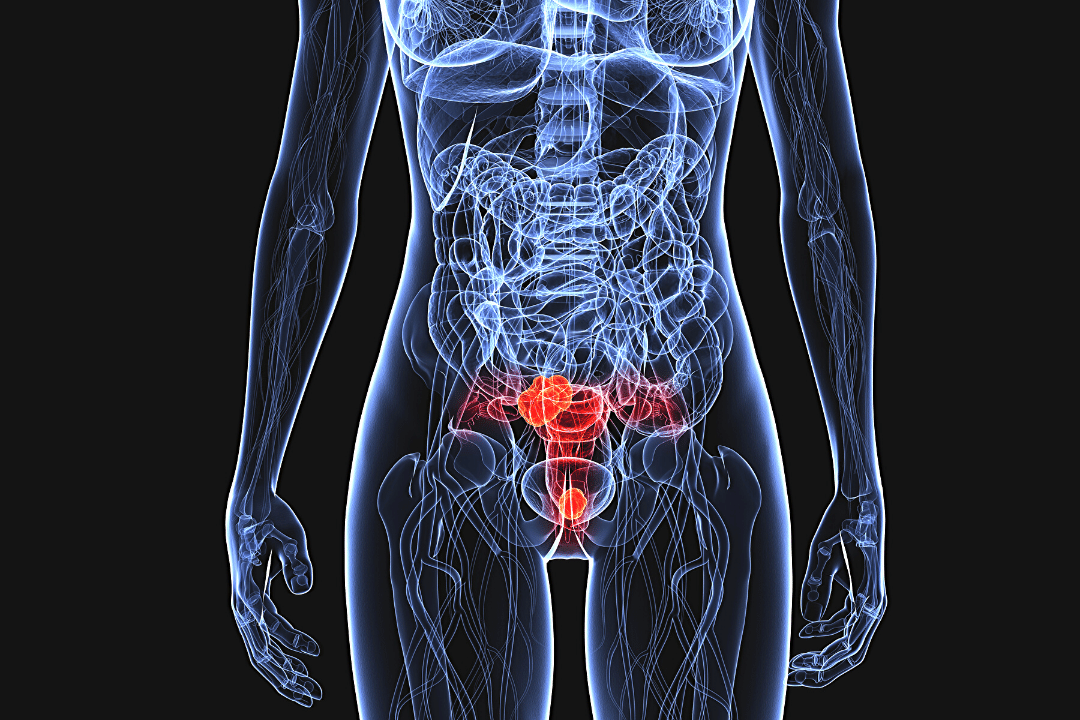 The cervix is the lowest part of the uterus, or the ‘neck of the womb,’ and connects the womb to the vagina. It has an opening allowing fluids to pass to and from the uterus, for example, in menstruation or sexual intercourse – and expands to become part of the birth canal during childbirth. 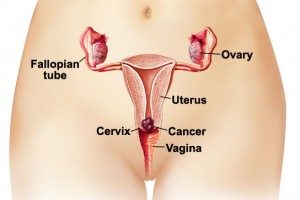 Cervical cancer is, therefore, a type of cancer that only affects women, and is most common between the ages of 25 and 45. The early stages of cervical cancer may have no symptoms, but, like all cancers, the outlook is best when it is discovered early. This is why routine ‘pap’ or ‘smear’ tests are routinely offered in many countries, to screen those at risk and catch cancer in its early stages.

Signs and Symptoms of Cervical Cancer

In the early stages, cervical cancer often has no symptoms. The most common symptom is vaginal bleeding, especially just after sex, in-between periods or after the menopause. As this is a relatively common and non-specific symptom that doesn’t usually mean anything serious, it is easily missed or dismissed. However, it’s imperative to get unexplained vaginal bleeding checked out to rule out any serious cause.

Other symptoms to look out for include:

<<<Don’t forget to Download our FREE Budwig Guide to learn more about the incredible benefits of the Budwig Diet.>>>

Pap testing (or a cervical smear test) is offered to women over the age of 25 in many countries and usually takes place every three years. During a screening, a small sample of cells is taken from the cervix and checked under a microscope for abnormalities.

Changes to the cervical cells can be detected at a very early stage, and treatment can reduce the risk of cervical cancer developing. However, it’s important to bear in mind that an abnormal smear test does not necessarily mean you have cancer. In fact, most abnormal results are caused by an infection or can indicate the presence of treatable ‘precancerous’ cells.

The chances of living for at least five years after being diagnosed with cervical cancer depend largely on how far cancer has spread. The SEER database of cancer survival rates between 2009 and 2015 gives us the following indication:

These numbers should be very compelling to anyone putting off their pap test – early identification of cervical cancer dramatically improves survival rates.

At The Budwig Center, we focus on natural treatments for cancer and base our recommendations on the essentials of healthy living, diet, and lifestyle. Combined with a sensitive, individualized approach to physical and emotional health, we treat the person as a whole, not just cancer. Addressing the root cause of disease helps to create the foundation for self-healing and a holistic approach.

At The Budwig Center, we are incredibly proud of our clients – people who’ve used The Budwig Method to improve their health and manage their cancer and symptoms. For some of our patient’s stories, head to our cervical cancer testimonials page.

Are you able to come to sunny Spain for a complete holistic cancer care, assessment, and treatment package? Or are you considering one of our home distance programs? Either way, we’re dedicated to providing the most personal, tailored treatment plan to help improve your health and overall wellbeing on your journey through cancer treatment.

Contact our team at The Budwig Center for more advice and information.

Note: This post was originally published in March, 2015 and has been updated for freshness, accuracy, and comprehensiveness.

How To Cope With The Lockdown – 10 Tips

How To Make Your Own Natural Vitamin C

Lifestyle and Diet Changes to Improve Health and Wellness