Contentment – The Key to Health and Happiness 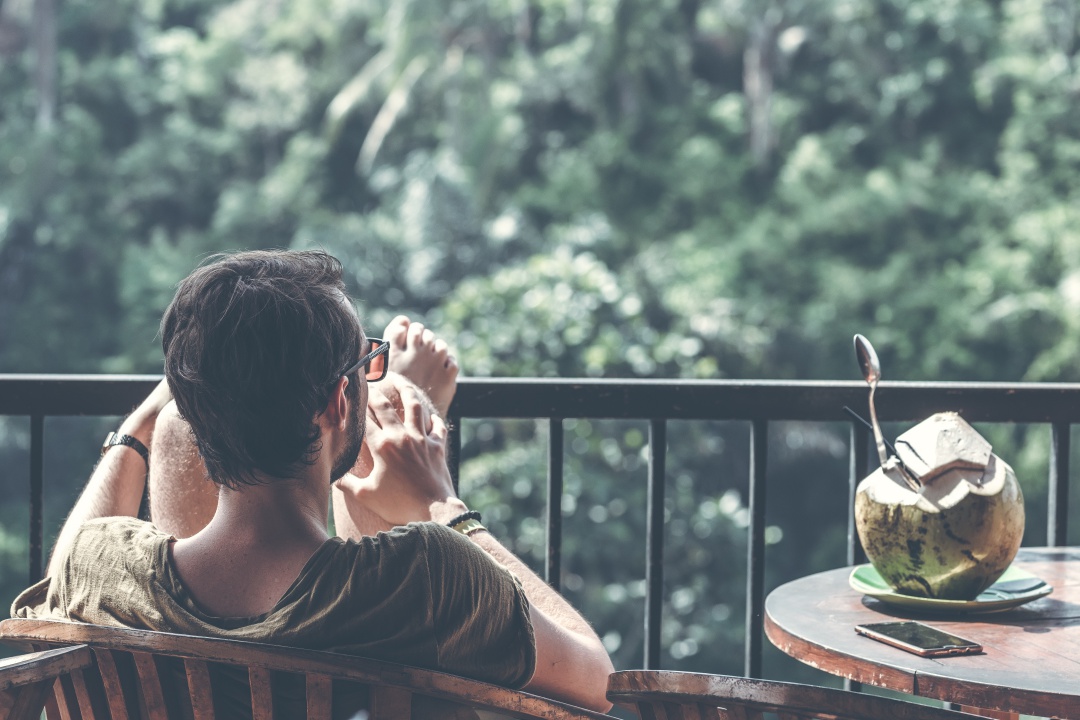 Contentment, for many, may seem elusive. We live in a world that is never satisfied and is always on the lookout for the next best thing. The moment we get used to our new mobile phone there is another out on the market with better features, a new camera and so on. Days or even hours after we return from our family vacation we are online searching for our next getaway.

Clinical Phycologist Peter H. Brown reports on a study which was carried out on 1,329 adolescents from a public high school in the United States. The researchers measured, among other things, “the extent to which they held materialistic values and had compulsive buying tendencies; and their subjective well-being, or self-rated happiness.” Their findings confirmed that “both materialism and compulsive buying have a negative impact on teenagers’ happiness. The more materialistic they are and the more they engage in compulsive buying, the lower their happiness levels.”

Countless studies show that contentment is a crucial component of happiness, which subsequently is essential for good health. A lack of contentment results in anxiety and worry. To make matters worse, we now live in a world where time is of the essence. It’s difficult to find that moment in the day to ‘smell the roses,’ so to speak.

When was the last time you just stopped to absorb the moment?

A Story to Live By – Ann Wells (Los Angeles Times)

My brother-in-law opened the bottom drawer of my sister’s bureau and lifted out a tissue-wrapped package. “This,” he said, “is not a slip. This is lingerie.” He discarded the tissue and handed me the slip. It was exquisite; silk, handmade and trimmed with a cobweb of lace. The price tag with an astronomical figure on it was still attached. “Jan bought this the first time we went to New York, at least 8 or 9 years ago. She never wore it. She was saving it for a special occasion. Well, I guess this is the occasion.”

He took the slip from me and put it on the bed with the other clothes we were taking to the mortician. His hands lingered on the soft material for a moment, then he slammed the drawer shut and turned to me. “Don’t ever save anything for a special occasion. Every day you’re alive is a special occasion.”

I’m still thinking about his words, and they’ve changed my life. I’m reading more and dusting less. I’m sitting on the deck and admiring the view without fussing about the weeds in the garden. I’m spending more time with my family and friends and less time in committee meetings. Whenever possible, life should be full of experience to savor, not endure. I’m trying to recognize these moments now and cherish them.

I’m not “saving” anything; we use our good china and crystal for every special event such as losing a pound, getting the sink unstopped, the first camellia blossom. I wear my good blazer to the market if I feel like it. My theory is if I look prosperous, I can shell out $28.49 for one small bag of groceries without wincing. I’m not saving my good perfume for special parties; clerks in hardware stores and tellers in banks have noses that function as well as my party-going friends’.

“Someday” and “one of these days” are losing their grip on my vocabulary. If it’s worth seeing or hearing or doing, I want to see and hear and do it now. I’m not sure what my sister would have done had she known that she wouldn’t be here for the tomorrow we all take for granted. I think she would have called family members and a few close friends. She might have called a few former friends to apologize and mend fences for past squabbles. I like to think she would have gone out for a Chinese dinner, her favorite food. I’m guessing-I’ll never know.

It’s those little things left undone that would make me angry if I knew that my hours were limited. Angry because I put off seeing good friends whom I was going to get in touch with-someday. Angry because I hadn’t written certain letters that I intended to write one of these days. Angry and sorry that I didn’t tell my husband and daughter often enough how much I truly love them.

I’m trying very hard not to put off, hold back, or save anything that would add laughter and luster to our lives. And every morning when I open my eyes, I tell myself that it is special. Every day, every minute, every breath truly is…a gift from God.

As the saying goes: “you don’t know what you’ve got until it’s gone.” So, the key to finding contentment is to stop and take a good look at what you have and focus on the fact that it has value – because it’s yours. The next best thing may not be for you anyway, so don’t preoccupy yourself with attaining what you don’t have. Cherish the people around you, savor the moments, be proud of your achievements even if the person next to you has achieved more. Take a look in the mirror and be glad that you are alive.