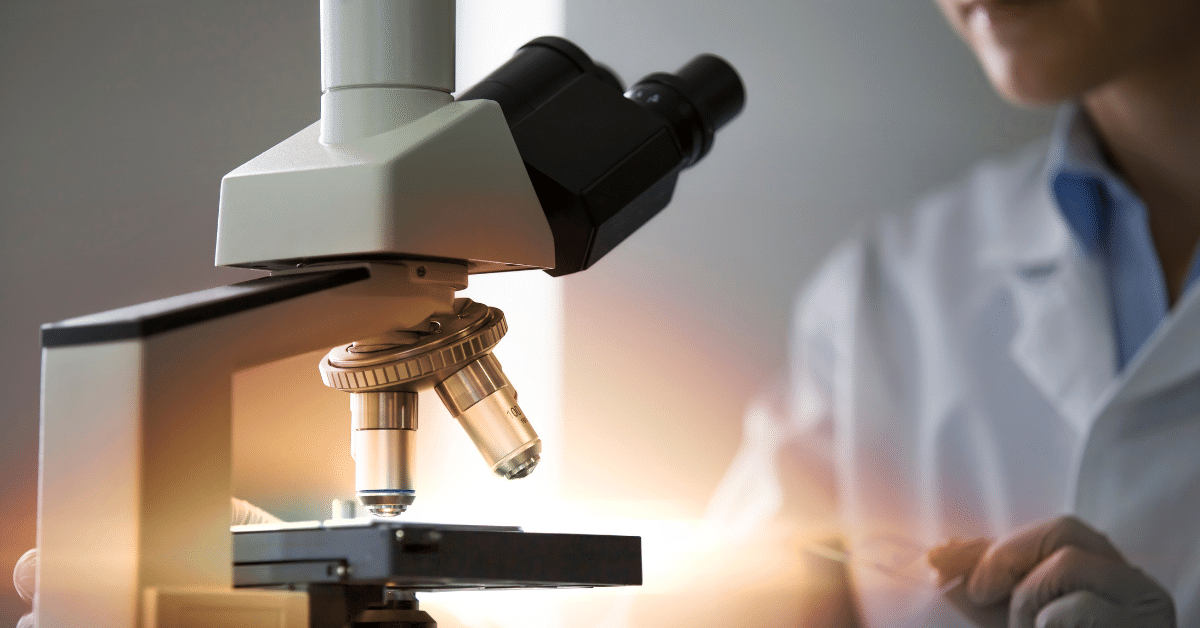 It was once said, “the history of discovery is full of creative serendipity.” This statement is most certainly true in the field of medical science. It’s interesting to think that many incredible health discoveries came about by accident. For example, in 1928, Penicillin was discovered accidentally when Dr. Fleming left out cultures of Staphylococcus aureus in his lab for two weeks and returned to find that their growth was prevented by a mold called Penicillium notatum.

In 1895, physicist Wilhelm Conrad Rontgen of Germany, while experimenting on a vacuum tube covered in cardboard, noticed a mysterious glow emanating from a chemically coated screen nearby. He discovered that putting his hand in front of the light allowed him to see past his skin to his bones, leading to the world’s first X-ray.

How Was the FENp53 Formula Discovered?

In a 2008 study under the approval of the Johns Hopkins Institute, a research team injected four groups of rodents with cancer cells. They fed one of the groups with a formula called FENp53 used for parasites, pinworms, tapeworms, etc. Three of the four groups all grew tumors; in fact, one of the largest tumors reached a calculated volume of 1500 mm3. However, no tumors developed in the FENp53 group.

Implanted tumors usually take hold and grow 80-100% of the time. In this experiment, none of the implanted tumors grew for over 30 days, which was striking. In addition to the FENp53, this group also received specific nutritional food supplements that seemed to have “activated” the FENp53 to prevent tumor development. After the experiment, they concluded: “This study demonstrated significant inhibition of tumor growth.”

What is The FENp53 Formula?

The FENp53 formula is a combination of 4 different ingredients. One of the main components is a parasite and de-wormer remedy. The others are natural plant-based herbal remedies. Although some have received the “all clear” from cancer in just a few weeks of taking the formula, it is recommended to continue taking it for at least three months to ensure positive results. Then to continue taking a “maintenance” dosage for some time afterward.

This medicine works by taking out the structural support for large tumorous masses. However, we must stress that this is not a cancer cure and is best used in conjunction with the comprehensive Budwig protocol. Nevertheless, it is beneficial for patients with aggressive and late-stage cancer because it removes tumor formation support. Additionally, it could be a game-changer for brain cancer patients.

There are three beneficial effects of FENp53 Formula against Cancer:

How Safe Is the Formula?

Colon Cancer with Metastasis to the Liver (March 4, 2020) – Mendy says: “I was diagnosed at the end of July with stage 4 colon cancer with Mets to the liver. I started the FENp53 Protocol in the middle of August and started chemo in late September. I then had a scan done in December, and it showed that the mass on my colon was surgically removed. It wasn’t surgically removed, but it was is gone. The mass in my liver has shrunk tremendously. I will have surgery the first week of April for a colon resection and to have the little piece in my liver removed. I will continue the Protocol for the rest of my life!

Uterine Cancer with Metastasis (February 21, 2020) – Jeanie says: “My friend’s mom has stage 4 uterine cancer, spread to her hip, colon, and bladder. She was on radiation, then chemo, and it looked hopeless. She discovered the formula and started on it. When she returned three months after the last visit, her MRI and CT scans showed the tumors had shrunk, the thickening between the colon and bladder had thinned, and the ‘fingers’ reaching out from tumors had shrunk back to the tumors! The doctors said they had NEVER seen that happen and couldn’t explain it.

In each case, their tumors haven’t disappeared. Still, they have shrunk almost to non-existence, and they are living a normal lifestyle.

The other case is a woman who called us three weeks ago in tears, as all of her cancer had receded materially.

Prostate Cancer – A man had prostate cancer that metastasized widely to his lungs, stomach, and liver. He emailed us to say that his doctors are in amazement that his tumors have all shrunk considerably. He was only taking FENp53 and supplements.

Colo-Rectal Cancer with metastasis to the Bladder and Liver – A lady had metastasized colo-rectal cancer (which had metastasized to her bladder and liver). She was on oral chemo. Without telling her doctor or us, she suspended her oral chemo when she started on this Protocol. Last month, her PET showed that virtually all of the tumors had shrunk considerably. Her oncologist was very proud of his oral chemo until she told him she had stopped taking it eight weeks earlier. She then told him what she WAS taking, and he was amazed.

Melanoma with Metastasis to the Bones – A man had metastasized melanoma (metastasized to his bones). After ten weeks, he tells us his doctors are very pleased with his progress, and they can’t seem to find any evidence of the metastasis any longer.

Ovarian Cancer (October 23, 2018) – We received word of another ovarian cancer recovery, which is reportedly completely gone without surgery.

Prostate Cancer – Glenn had to have an abdominal ultrasound as a follow up to surgery he’d had for kidney stones. To his shock, a solid mass was seen in his prostate. The radiologist told him it was very problematic, that it looked like cancer, and he was scheduled for a needle biopsy. He started the Protocol on the same day. Three weeks later, he went in for his needle biopsy. The mass was gone.

Lung Cancer Stage 4 – A Man with lung cancer had just finished a 10-week FEN p53 protocol. His Pet Scan was negative. He was so excited.

Melanoma metastasized to the Liver and Lungs – Rick had stage 4 melanoma that had metastasized to his liver and lungs. His doctors wanted to put him on auto-immune boosters and told him he only had six or so months to live. After the first episode/treatment of the immune booster, Rick decided to only stay on the FEN protocol. He reports that he is now cancer-free!

Ewing Sarcoma with Mets to the brain and spine (too many tumors to count) – She started the Protocol after having to stop chemo due to blood clots. The recent scan was an all-clear NED (“no evidence of disease”).

Melanoma stage 4 – TWO different patients with 4th Stage Melanoma with wide METS throughout the body sent us the following reports:

In one case, after eight months on the Protocol, and in the other case, after seven months, both were told the cancer was gone. In both cases, the previous PET scans showed dozens of lesions head to toe.

Triple-Negative Breast Cancer with Mets to Lungs, Lymph nodes, and brain – After ten weeks on the Protocol, the brain MRI is 100% clear, and other Mets significantly shrunk.

Adrenocortical carcinoma with Mets to the Liver – Sent home to hire hospice and started the Protocol. After 14 weeks, “no more cancer.”

In 5 of the cases reported, the Protocol reduced the tumors and held them “at bay” (without total elimination). The patients are now living a normal lifestyle long after they were expected to die.

In the other 2 cases, total remission. One patient after just seven months on the Protocol and in another, after four months.

Colo-Rectal Cancer Stage 4 – In three cases of 4th stage Colo-Rectal cancer, two were told that “no more cancer was evident” after four months on the Protocol. The other had a 90% tumor reduction after three months on the FENp53 formula.