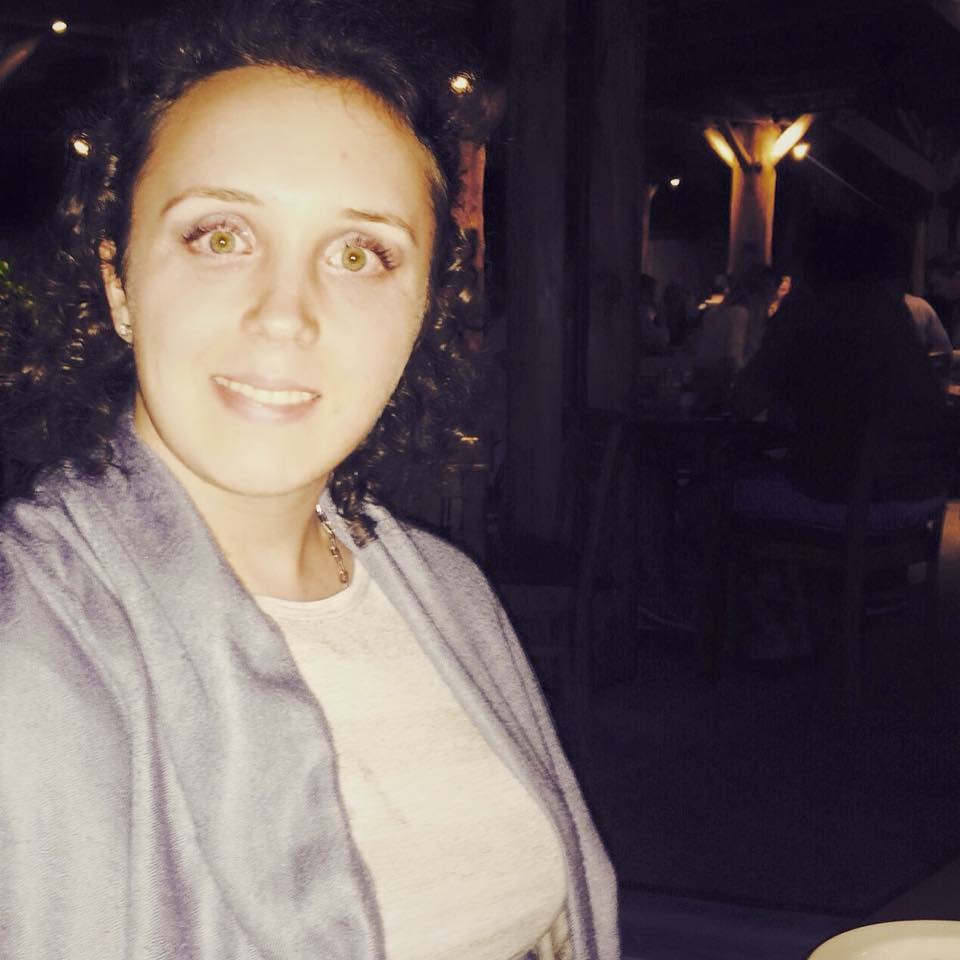 My brain tumor was discovered when I was 11 years old (14 years ago this December). It was discovered, because all of the sudden, I developed Bells Palsy (paralysis of the face). A scan showed that the tumor was blocking the brain fluid from draining so it kept building up and eventually caused too much pressure on my brain. I had no problems with it otherwise.

After the tumor bled out on June 30, 2010, I had brain surgery. On October 1, 2010, 90% of the tumor was removed. They could not remove all 100% because the doctor did not know where the tumor ended and my brain began. They recommended that I have Chemotherapy and radiation, but we chose not to go that route.

After being treated at the BUDWIG CENTER, the biopsy showed that the tumor was not cancerous, but it has been about eight months since my last treatment at the Budwig Center. My cancer has totally gone into remission and I want to tell the world about this good news
Yekaterina Grishchenko