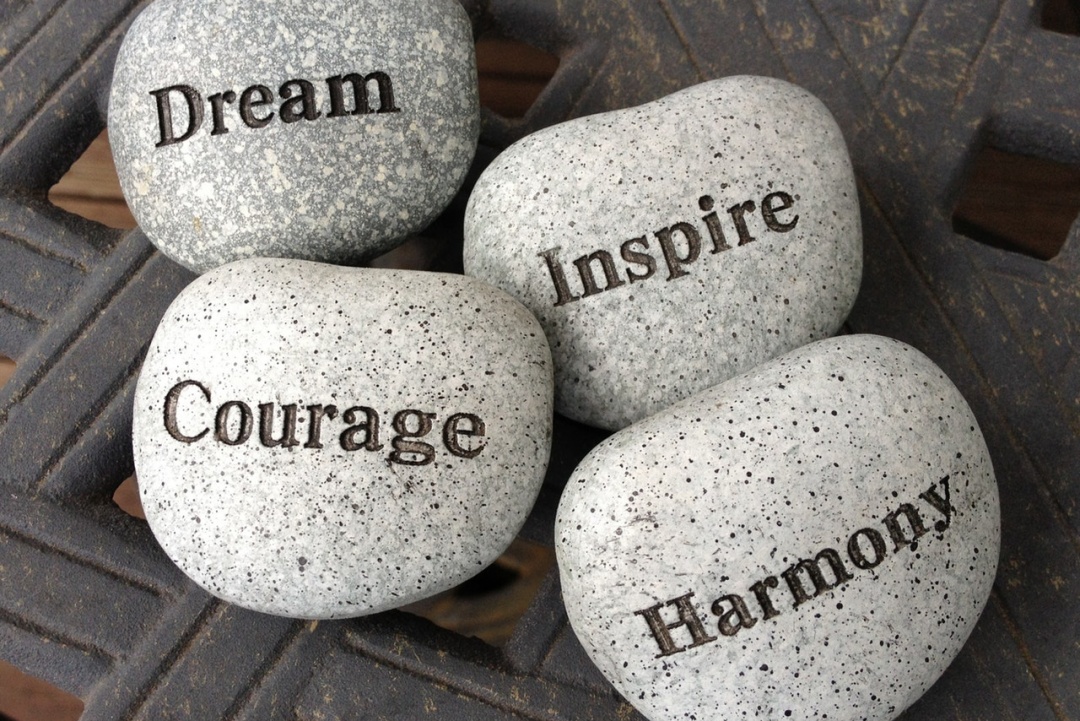 There is nothing more distressing than dealing with a debilitating illness. Every waking moment is marred by the effects of failing health. As one takes steps to manage and overcome their condition, it can be hard to see the light at the end of the tunnel.

A report from the National Institute of Health highlights that after diagnoses of a chronic illness many “develop psychiatric disorders, most commonly depression or anxiety.” Many grieve about their predicament before adjusting to it. This is a natural and, in many cases, an unavoidable process. But is there a way to maintain a positive state of mind even in the face of such odds?

The people who consistently manifest the greatest joy in life are those who refuse to be discouraged by their circumstances, those who repeatedly tell themselves “don’t give up.” How is it possible to maintain such a mindset?

As author Zig Zigler says, “If life hands you a lemon, take the lemon and make lemonade.” Out of every negative, there is a positive. So ask yourself: “what positive can come from my new set of circumstances?” Take Charles Goodyear as an example. His lemon was a prison sentence. While in prison, Goodyear didn’t complain. Instead, he became an assistant in the kitchen. While there, he continued to work on an idea and eventually he discovered a method for vulcanizing rubber. His lemon, a prison sentence, became lemonade which led to the founding of the company Goodyear Tires. Because of his discovery, we now have better tires, which means better travel and a better way of life.

Perhaps you heard about a particular young lawyer who descended into the valley of despair. Things were going so poorly for him that his friends feared his depression would lead to him taking his own life. In fact, during this time he wrote memoirs and in them lamented, “I am now the most miserable man living. Whether I shall ever be better, I cannot tell. I fear I shall not.”

Who was the young lawyer who unleashed these desperate feelings of utter hopelessness? Abraham Lincoln.

Don’t Give Up – You’re Still in Control

When dealing with a challenging health issue, we should view the new circumstances like standing at a crossroads. We can take the low road or the high road. The low road of negativity and despair, or the high road, a more positive course, resulting in inward feelings of peace and contentment.

The simple act of treating others with kindness can make a huge difference. Extending an ‘aloha’ to others can enrich your world and the world of everyone you touch. Aloha means an “unselfish, benevolent concern for the good of another.”

Marie Curie believed that “you cannot hope to build a better world without improving the individuals.” To that end, despite the challenging situation, endeavor to be the best version of yourself. Being a real friend to others, listening, being courteous, kind, polite, and showing respect are tools and qualities that are essential to developing and maintaining good relationships, which contribute to your own joy and happiness.

The Power of Humor

Few techniques are as powerful as humor. Laughter and fun can completely change a person’s mood, perspective, and attitude. Mark Twain said, “Humor is the great thing, the saving thing, after all. The minute it crops up, our irritations and resentments flit away, and a sunny spirit takes their place.”

The Original Difficult Person on a coast-to-coast flight complained about everything. The final insult was a light snack for lunch instead of a hot meal. Mr. Difficult took one bite of his sandwich, dropped it back on his plate, and angrily pushed the call button. The flight attendant quickly appeared and asked politely, “Yes, sir, how may I help you?” He shoved the sandwich up toward her face and growled, “This sandwich is bad!” The flight attendant looked from him to the sandwich. She looked back at him and then stared at the sandwich. She focused on him one more time, then shook her finger at the snack and scolded, “Bad sandwich, bad sandwich!”

The man jerked straight up in his seat… After a moment of stunned silence, the disgruntled passenger started laughing too and was quiet and cooperative from then on. The flight attendant later said, “I’ve pledged to keep a sense of humor, no matter what! I decided that no one… was going to ruin my trip.” – Handle Hassles with Fun Fu!

Make humor your constant companion. Watch comedy movies and TV shows. Be the first to tease yourself when you make a mistake or when you find yourself in an awkward situation. Look for the funny side of things. Keep close to jovial individuals. Try to laugh as much as possible. This will help you maintain a positive outlook as you work to adjust to the new circumstances.

As you put forth the effort to recover your health, you can be sure that following these simple steps will guarantee those three words continue to echo through your heart and mind: DON’T GIVE UP!

For more inspiration watch this video of one of our patients who battled liver cancer: