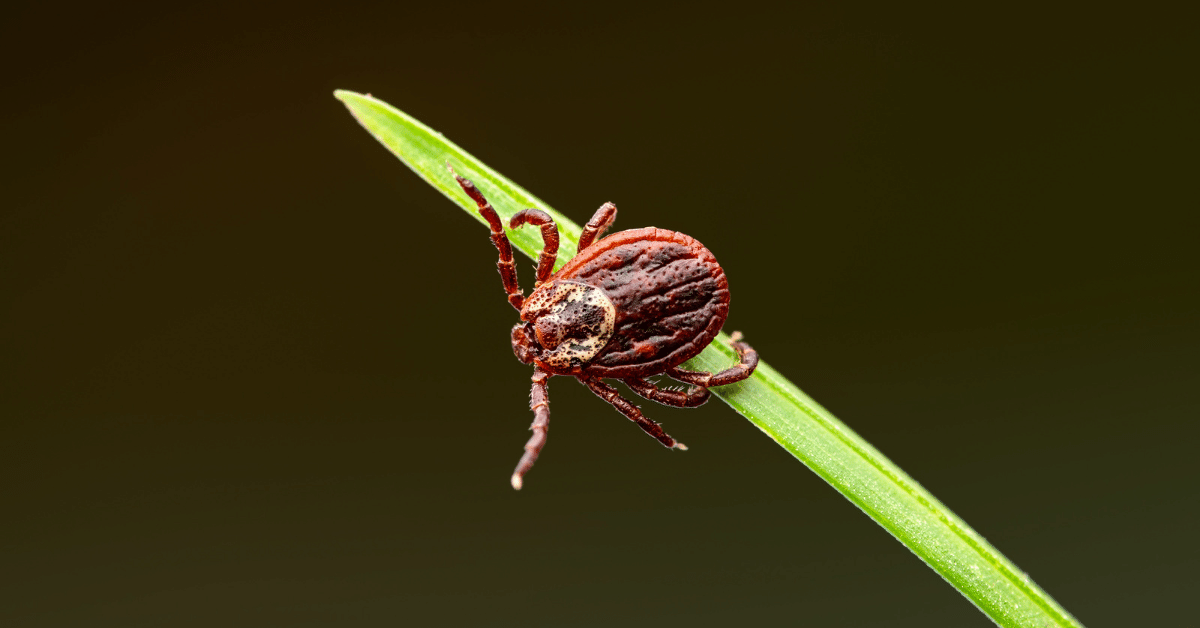 Are you among the thousands of people who are struggling with Lyme disease? If you are, you will understand just how painful and debilitating it can be.

According to the Center For Disease Control, there are around 30,000 new Lyme disease cases reported in the U.S each year. However, this is only a small proportion of the 300,000 or so people who are thought to be diagnosed each year. 1

In the UK, the disease is also not unheard of, with around 3,000 cases reported annually.

In Australia, The Lyme Disease Association of Australia estimates that around 300,000 Australians live with the disease.

Since the Australian government refuses to accept that Lyme disease can be contracted in the country, only two weeks of treatment are provided under the Medicare system. This means that many Lyme patients are forced to seek medical treatment overseas at specialist centers such as the Budwig Center here in Spain.

How Do You Get Lyme Disease?

Lyme disease is a tick-borne infectious disease caused by the spirochete bacterium Borrelia Burgdorferi, which is usually transmitted to humans through a tick bite. Mosquitoes, spiders, and mites may also transmit it.

Lyme disease is not contagious, and a person can only be infected if bitten by an infected tick. It is also important to note that ticks do not generally transmit the disease until they have been attached to the host for at least 36 hours. 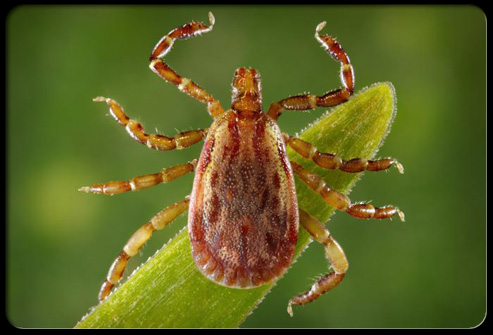 The most common places that tick bites occur are in forests, woodland, or health areas where you find tick-carrying animals such as deer or mice.

Typically, an incubation period can last from between two days and three and a half months. The bacteria does not always cause disease immediately. It is thought that bacteria can lie dormant and, although present, will not cause any symptoms. However, bacteria still has the potential to cause disease at a later stage.

What Are the Signs and Symptoms?

Those with Lyme disease can exhibit similar symptoms to those with Fibromyalgia and Chronic Fatigue Syndrome in its latter stages.

Although there are thought to be around 100 different Lyme disease symptoms, these can vary widely from person to person. The most common are:-

In around 70% of cases, patients experience a rash on the skin in the shape of a “bulls-eye.” A large red ring on the outside, with a red circle in the middle. The rash is commonly referred to as Erythema Migrans or an EM Rash.

If left untreated, the infection can spread to the joints, the heart and may even disrupt the central nervous system, peripheral nervous system, and cardiovascular system. In some extreme cases, Lyme disease can result in Pericarditis (Inflammation of external heart tissues) or death from heart blockage.

How Is Lyme Disease Diagnosed?

There are two main tests for diagnosing Lyme disease:

If both of these tests return as positive, this is usually a clear sign that Lyme disease is the cause. Unfortunately, Lyme testing is not 100% accurate, with many doctors rule out the disease altogether, sometimes without any testing.

At the Budwig Center, we use the Vega test, which is a much better option and has a 93% success rate in identifying Lyme disease.

Judging by what we have heard from our own patients and reports on the internet, a vast number of physicians have somewhat limited knowledge when it comes to diagnosing Lyme disease. We often hear patients being told that the symptoms are related to other conditions such as ME/CFS or Fibromyalgia.

This is probably why the disease is also known as the “great imitator,”â as the symptoms are similar to so many other chronic conditions.

Can you prevent Lyme disease?

There are some tips which can help you to decrease the possibility of catching a tick bite. It is recommended to wear long pants and long-sleeved shirts when you are in forests, woodland, or health areas where you find tick-carrying animals such as deer or mice and use insect repellent. It is also vital that you remain vigilant and check yourself, your children, and your pets for ticks. Some assume that you can’t get infected if you’ve had Lyme disease before; however, this is not the case. If you do notice a tick, remove it with tweezers. It is important to check closely whether all tick parts have been removed.

Those treated with antibiotics in the early stages of a Lyme infection usually recover completely and in a relatively short space of time.

Unfortunately, the same cannot be said for around 20% of patients who will continue to experience persistent and recurring symptoms. These patients are classed as having PTLDS or Post Treatment Lyme Disease Syndrome.

Post-Lyme disease syndrome symptoms are similar to the symptoms that occur during the early stages. These symptoms include difficulty sleeping, fatigue, joint and muscle aches, short-term memory issues or difficulty concentrating, pain, and swelling in the larger joints, such as elbows, knees, shoulders, or speech issues. It’s fair to say that Lyme disease is one of the most challenging conditions to recover from fully, especially when at a more advanced stage.

Here at the Budwig Center clinic, our experienced therapists have successfully treated many Lyme disease patients over the last 10 years using BioMagnetism or BIO-MAGNETIC THERAPY.

Note: This post was originally published in November 2014 and has been updated for freshness, accuracy, and clarity.