Chemicals in Plastic May Lead to Hormone Disorders 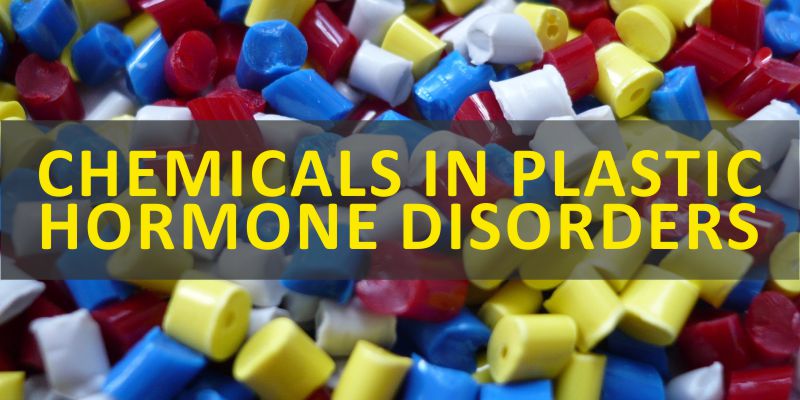 Almost every single day we use plastics. From cups to containers, zip lock bags to cutlery, plastics are everywhere, and for the foreseeable future, they are here to stay. Although very practical and useful, most of us are aware that there are some dangers due to the chemicals used to produce plastics. For example, it’s well known that we should avoid drinking liquid contained in plastic bottles that have been exposed to heat over an extended period of time. The chemicals antimony and bisphenol A (BPA) is released into the liquid and when consumed can lead to heart problems and even cancer. This is still a topic of conversation and study but many are now opting for glass or BPA-free bottles. Recent studies have given more cause for concern and have shown that the situation may be worse than we thought.

The Truth About Plastic 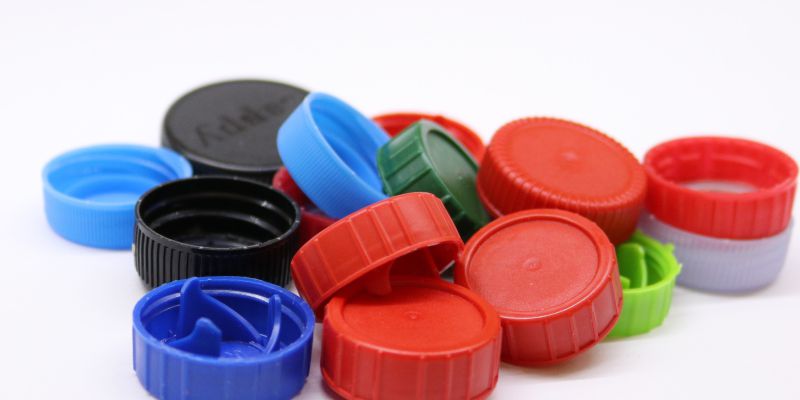 There are over 70.000 registered chemicals that can severely influence health. Some of them cause allergies and other illnesses and others are highly toxic and dangerous. As the demand for plastic increased, the substance known as Xenoestrogens became more common to help in the mass production of plastic. Xenoestrogens are a type of xenohormone. Whether synthetic or a natural chemical compound, they can imitate estrogen. An increase in estrogen has been linked to breast tumors and other estrogen related problems and may even decrease the male sex drive by throwing off the testosterone/estrogen balance.

Apart from being toxic and carcinogenic, Xenoestrogens can cause various hormonal disorders. According to the article ”Estrogen and Xenoestrogens in Breast Cancer” by S.V. Fernandes and J. Russo published in Toxicol Pathol (2010; 38(1): 110–122): ”There is growing concern that estrogenic environmental compounds that act as endocrine disrupting chemicals might potentially have adverse effects on hormone-sensitive organs such as the breast. This concern is further fueled by evidence indicating that natural estrogens, specifically 17 β-estradiol (E2), are important factors in the initiation and progression of breast cancer. We have developed an in vitro- in vivo model in which we have demonstrated the carcinogenicity of E2 in the human breast epithelial cells MCF-10F. Hypermethylation of NRG1, STXBP6, BMP6, CSS3, SPRY1, and SNIP were found at different progression stages in this model. The utilization of this powerful and unique model has provided a tool for exploring whether bisphenol A (BPA) and butyl benzyl phthalate (BBP) have relevance in the initiation of breast cancer. These studies provide first-hand evidence that the natural estrogen 17 β-estradiol and xenoestrogenic substances like BPA are able to induce neoplastic transformation in human breast epithelial cells.”

What Does This Mean? 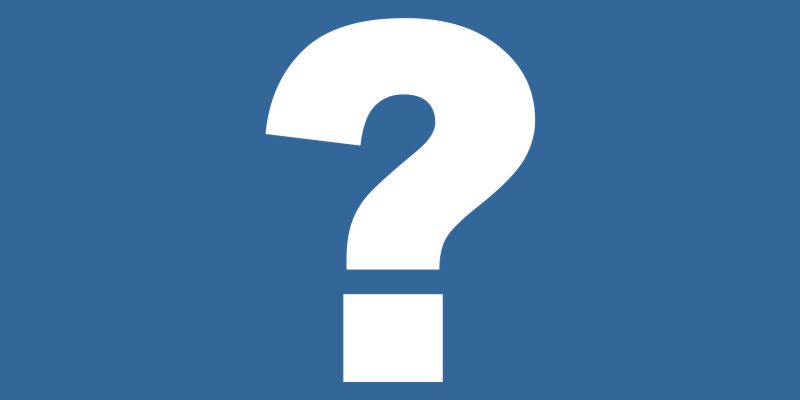 Xenoestrogens are found in all petroleum-based products. As mentioned earlier, when we are exposed to fumes and airborne particles emitted from these products and they enter our circulatory system we produce more estrogen. Xenoestrogens, BPA and other chemicals that contain estrogenic compounds such as BBP, Butyl benzyl phthalate, are just some of the key elements used to produce plastic. Sadly, we cannot avoid being exposed to these chemicals. So, you may wonder, how can I reduce the impact these chemicals can have on my health?

How to Avoid the Danger 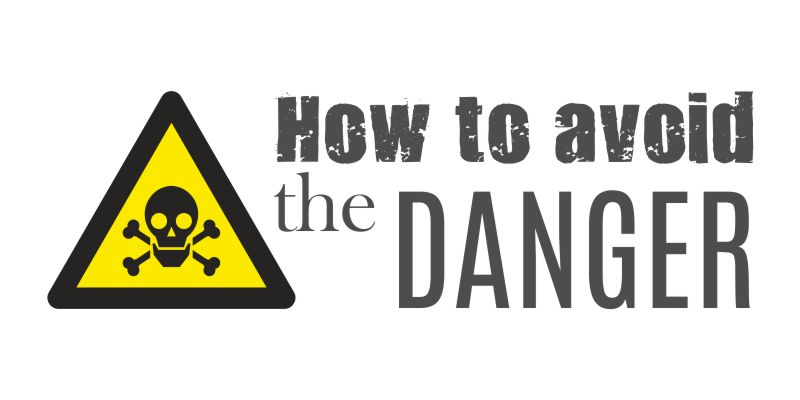 It’s so easy to read articles such as this one and feel overwhelmed and defeated. So we recommend sitting down and writing a list of the products you buy on a regular basis, identify which ones contain some of the harmful chemicals that we have discussed and then replace them with natural products.

For example, rather than buying the first set of candles we see in the supermarket, go online and search for candles that are made with 100 percent soy, beeswax, coconut wax or hemp oil. Collect and use paper bags rather than plastic. As mentioned earlier, search for BPA-free bottles and containers (these have become increasingly more popular in the United States). It’s also an idea to rethink that new carpet, dig a little deeper and see what chemicals were used in its production (this is especially important if any in your household suffer from asthma or other respiratory conditions).

So, the idea is to ‘think natural’. Wherever possible choose perfumes, air fresheners, soaps and lotions that are organic, natural and free of petroleum and other harmful chemicals.

Make a habit of collecting glass jars, bottles and containers and use them to store food and liquids. Glass can be reused many times and doesn’t contain any toxic chemicals.

Although this may not be easy, our health is priceless so it will be worth all the effort.