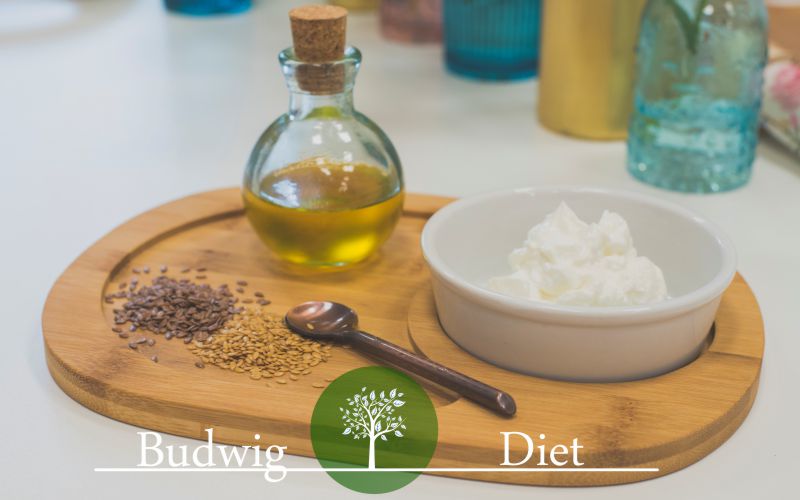 Cancer is of concern to many. We all have someone in our lives who is or has battled against this terrible disease. Our ears perk up when we hear reports of new discoveries in Cancer prevention and cure.

To gain a better understanding of Cancer it’s important to make a comparison between Cancer cells and normal healthy cells. What is the main difference between the two?

Over the past century Scientists and Doctors have progressively come to appreciate that Cancer cells and healthy cells use and interact with oxygen in very different ways.

70 years ago a German doctor named Otto Warburg (1931 winner of the Nobel Prize) made a significant number of discoveries which shed more light on the connection between oxygen and the cells. He showed that cancer cells are not able to interact well with this essential element resulting in what’s called an anaerobic (which means without oxygen) metabolism.

This was a tremendous breakthrough in understanding cancer and realigned the thinking of many researchers on how to treat this disease. Some years later another German doctor, Dr. Johanna Budwig, took this research to another level when she discovered specific foods that actually flood the body with natural oxygen creating an environment within our systems that make it difficult for Cancer cells to thrive.

What was her discovery? Dr. Budwig would regularly analyze the blood of her patients to determine their condition and progress. During the blood analysis, it was common to see a greenish color which is an indicator of a lack of oxygen. After administering a mixture of flaxseed oil and quark (German cottage cheese), later results showed that the blood of her patients had started to display a bright red color, which is a very positive indicator of increased oxygen within the system.

Several clinics and doctors, for example, Drs. Willner and Roehm endorsed and praised Dr. Budwig’s work and discoveries and incorporated her findings into their own research.

Dr. Bernd Belles MD and Dr. Gerd Belles MD who both specialized in cancer treatment and are strong proponents of Dr. Budwig’s healing approach made the following comments:

“We are general practitioners specializing (among other areas) in Holistic Cancer Treatment. For our holistic approach, we use Tumor Therapy….The one element which clearly stands out as having the greatest importance and forming the basis of all holistic tumor therapy is the oil-protein diet according to Dr. Johanna Budwig. If this nutritional regimen is implemented without deviation, there is a chance of recovery at every stage of tumor development (which we have personally witnessed in our practice!). We now try to make all our tumor patients arrange their regimen in accordance with Dr. Johanna Budwig’s suggestions. It is crucial to stick to her dietary schedule exactly as stated, however. Any deviations will be severely punished by the renewed formation of tumors”. [1]

Some have mistakenly assumed that Dr. Budwig successfully helped her cancer patients by simply feeding them flaxseed oil and cottage cheese. However, Dr. Budwig understood clearly that much more was involved in overcoming cancer as her further writings and discoveries indicated.

The Budwig Cancer Center was authorized by Dr. Johanna Budwig on August 14, 2000, to use her program. We treat all our patients with the original Budwig approach.

To find out more about other therapies that are compatible with the original Dr. Budwig protocol Click in the button belleow.

But what If am currently in good health and don’t suffer from Cancer?

As you know, in our modern western world cancer has become a plague and has even taken over heart disease as the number one killer disease in the West. Current figures worldwide show that 1 in 2 women and 1 in 3 men will have to battle with cancer sometime in their life.

To add to this, studies indicate that after a certain age most of us will begin to develop cancer cells in our body. In fact, some even suggest that it may take up to 10 years of cancer growth before signs start showing up on tests.

We often don’t think of how food can benefit us on a cellular level. By consuming such foods as the flaxseed oil and cottage cheese mixture on a regular basis we supply the cells with the oxygen needed that makes it difficult for cancer and other diseases to survive.

So when planning the right diet for yourself and your family don’t just think about great taste and convenience, start thinking of the benefits derived on a cellular level. Add foods like the flaxseed oil and cottage cheese mixture to your diet and make other positive health and lifestyle choices and you will be much to prevent and overcome cancer.