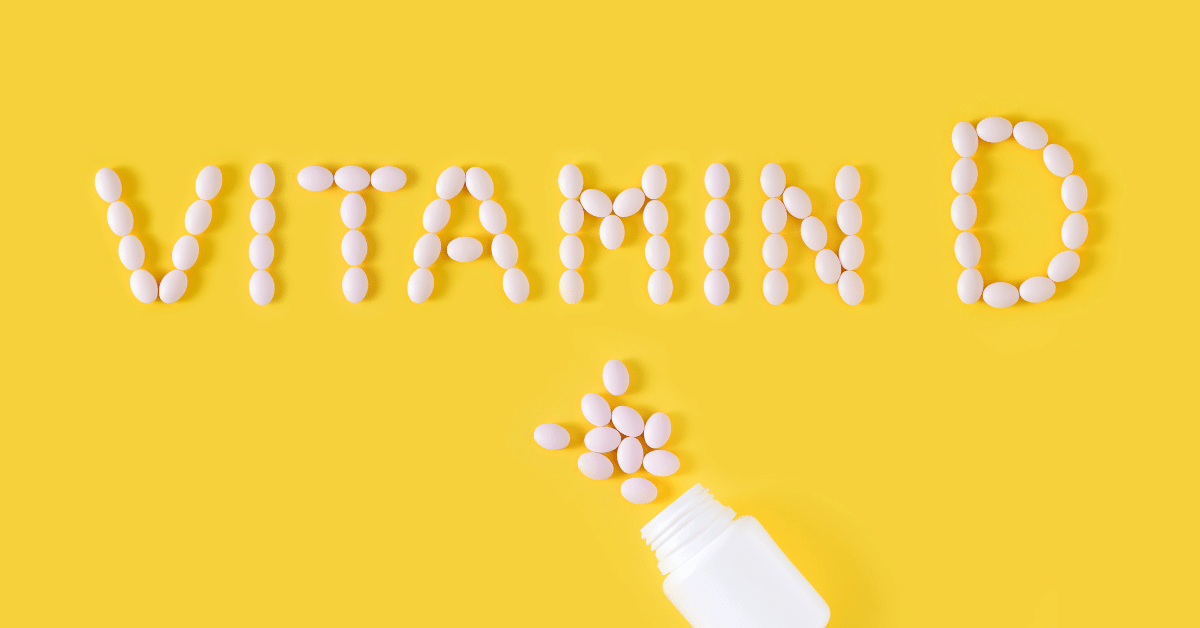 Vitamin D deficiency is becoming a growing concern. In recent studies by scientists, a pattern was discovered: people who live in sunnier parts of the world have a lower tumor rate. There also seems to be fewer deaths due to tumors, cancer, and other conditions, such as multiple sclerosis, diabetes, rheumatoid arthritis, leukemia, or Crohn’s disease. Researchers began to investigate how vital vitamin D is for our health, a nutrient that the body starts to produce once exposed to sunlight.

A recent study out of Oxford University showed a connection between vitamin D deficiency and severe conditions, such as autoimmune disorders and tumors. Our body needs enough vitamin D to be able to prevent extreme conditions from developing. More specifically, certain genes in our body need vitamin D to fulfill their function.

However, there is not enough scientific evidence to show that vitamin D is connected to every tumor type. For example, a large study done with female participants showed that taking vitamin D supplements did not lower the chances of getting cancer after menopause. There are certain types of cancer where scientists showed no connection to vitamin D deficiency, such as prostate cancer, stomach cancer, or esophageal cancer.

At the same time, research shows that vitamin D plays a significant role in colorectal cancer patients. Although more studies on the subject are necessary, many studies have found that having sufficient vitamin D levels can lower the chance of developing colorectal cancer.

How can you tell whether you have enough vitamin D? 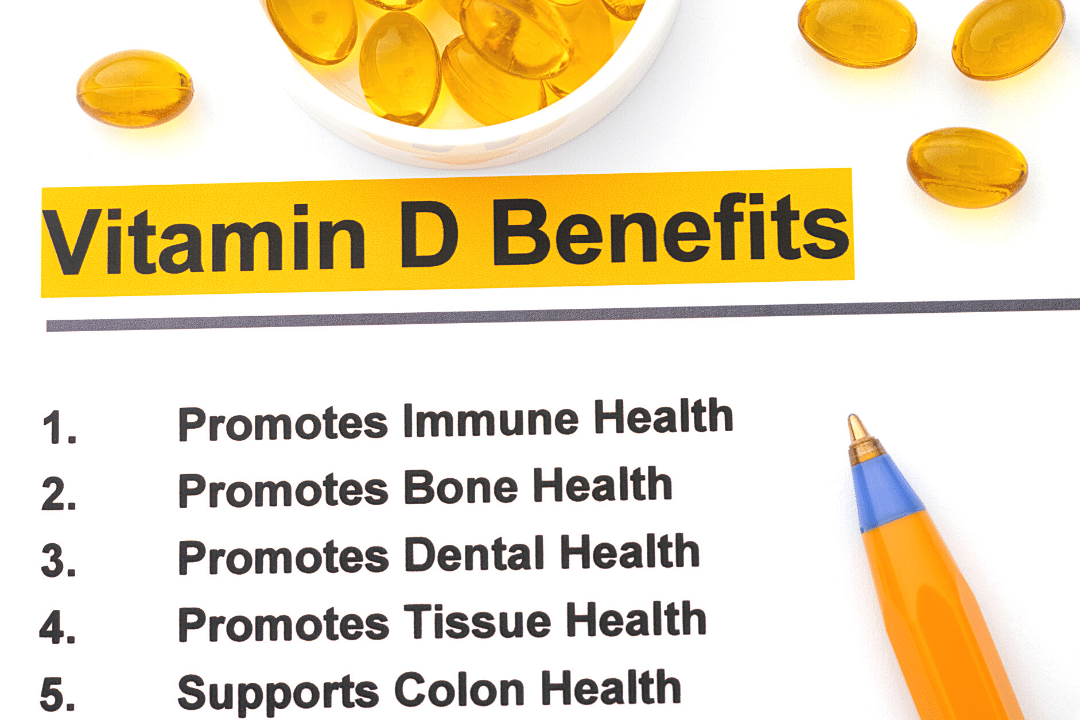 Vitamin D, a fat-soluble vitamin, can be obtained through diet, supplements, or produced by the body when ultraviolet rays from the sun reach the skin. Unless you are exposed to the sun for around 15 minutes several times a week (from 10 a.m. to 3 p.m), the chances are that you are not getting enough sunlight.

It also helps to absorb calcium in the gut and ensures that the bones remain healthy. Many experts see vitamin D deficiency as a worldwide issue, affecting musculoskeletal health and leading to many acute and chronic conditions. Those who have a tumor are at an even increased risk of suffering from low vitamin D levels which is due to:

Doctors are still deliberating on how much vitamin D supplements one needs. For children and adults, it is estimated that 600 international units of vitamin D are necessary daily. However, it is also imperative that medical professionals ensure that vitamin D supplements prescribed to tumor patients don’t interfere with their therapy.

Are there any risk factors for vitamin D deficiency?

It is sometimes difficult to tell whether you need vitamin D supplements. However, some signs might indicate vitamin D deficiency because of the important role it plays in strengthening the immune system to fight off bacteria and viruses. So, if you get sick often, such as with the flu or with colds, it might be due to low vitamin D levels.

Feeling tired often is caused by various factors, but vitamin D deficiency might be one of them. A large study was able to show that there is a connection between vitamin D and fatigue. Taking supplements can help those who feel tired continuously.

As previously mentioned, vitamin D is essential in maintaining bone health. Those who suffer from bone pain or lower back pain might have inadequate vitamin D levels in their blood. A study was able to show that there is a correlation between chronic lower back pain and vitamin D deficiency.

Indicators that you may be Vitamin D deficient

A depressed mood can also be an indicator of low vitamin D levels, especially in older adults. Some studies have found that supplementing with vitamin D can help to improve mood and emotional health.

Hair loss, which is often connected to stress, might be caused by nutrient deficiency. Some research was able to prove that hair loss in women is linked to low vitamin D levels. Alopecia is an autoimmune condition. Those with inadequate vitamin D levels are at an increased risk of suffering from it.

In conclusion, Vitamin D deficiency is widespread, yet most people are not aware of it. Certain groups of people are at an increased risk of being vitamin D deficient. We recommend that you speak to a doctor about whether you should supplement with vitamin D if you belong to one of the risk groups or suffer from any of the indicators mentioned above. Your doctors can measure the vitamin D levels in your blood and recommend appropriate supplements, if necessary.

As discussed in this article, recent studies have shown a connection between vitamin D deficiency and tumors; however, more research is necessary on the subject. There are, however, certain types of severe conditions that are believed to be preventable when enough vitamin D is present. So we suggest that you try to increase your exposure to the sun and eat more foods rich in vitamin D.

Note: This post was originally published in September 2010, and has been updated for freshness, accuracy, and clarity.