How To Maintain A Perfect pH Balance 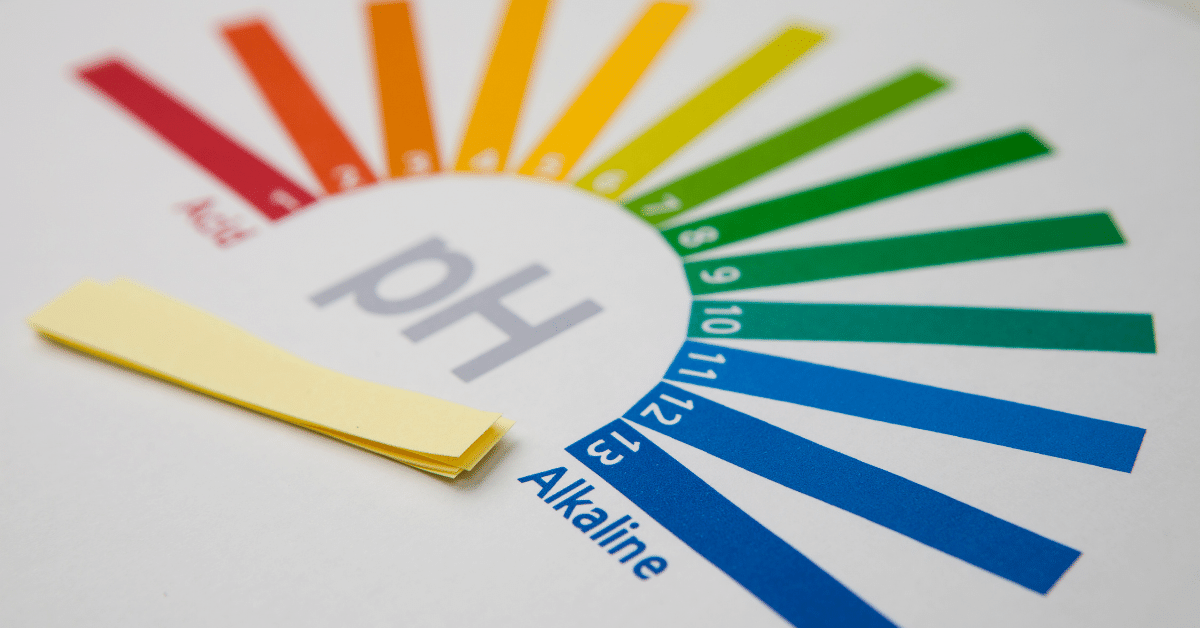 The body’s pH balance is also referred to as the acid-base balance. It is the balance between acids and bases in the blood. A pH balance is vital for various body functions to be able to work at its best. Our body is naturally able to maintain a healthy balance between acids and bases. It uses the kidneys and the lungs to maintain the normal blood pH level, which is, on average, at 7,40.

When the lungs or kidneys are not working correctly, the blood level can get imbalanced. This disruption of balance can lead to some medical conditions, such as alkalosis and acidosis.

What Happens When pH is Imbalanced?

There are also certain substances, which can lead to metabolic acidoses, such as antifreeze, methanol, or aspirin. Some symptoms of metabolic acidosis include extreme fatigue, vomiting, and nausea. Just as it is the case with respiratory acidosis, metabolic acidosis can also become severe if left untreated and lead to coma or death.

How Are Acidosis and Alkalosis Diagnosed?

If you suspect that you might be suffering from a pH imbalance, you must speak to a medical professional as soon as possible. Your doctor will first take your medical history and do several blood tests and urine tests to check whether there is a pH imbalance and what might be causing it. Some tests that you might need include:

If you are a diabetes patient, your doctor might also want to check your ketone and glucose levels. In cases where you’ve ingested methylene or ethylene glycol, you might also need an osmolality test.

How is pH Imbalance Treated?

Treating pH imbalances will depend on whether you suffer from alkalosis or acidosis, as well as what is causing it. The goal of the treatment is to restore a healthy pH-balance.

Alkalosis, on the other hand, might be treated using oxygen therapy. Also, specific medications might be administered to restore nutrient levels, such as potassium and chloride, slow breathing if the condition is caused by hyperventilation, or fluids and electrolyte drinks to restore electrolyte balance.

In conclusion, the pH balance is crucial for our health. What you eat plays a significant role in your pH levels, and many foods are recommended to maintain a healthy pH balance, such as lemon juice, avocados, and potatoes. Speak to your doctor about steps that you can take to make sure that your pH levels are in check.