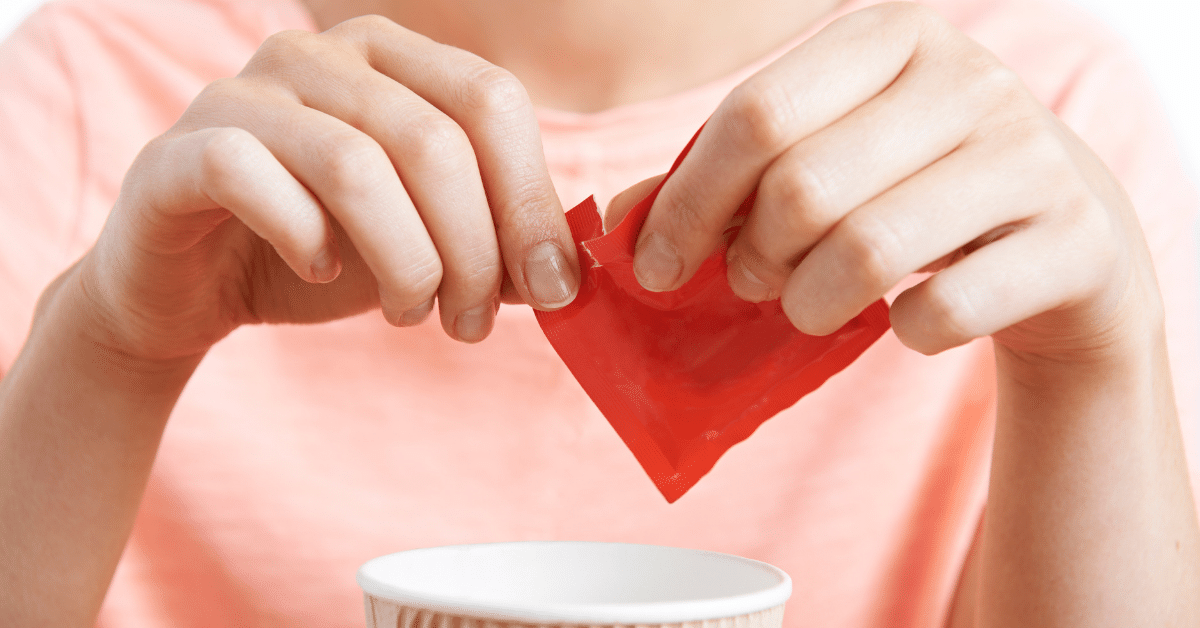 Artificial sweeteners are a topic of heated debate. They are chemicals, which are added to foods and beverages to give them a sweet taste. While some consider them mostly safe, research shows that they can increase cancer risk and harm the gut health and blood sugar health.

There are different kinds of artificial sweeteners available, such as:

Another issue is that quitting artificial sweeteners can be difficult, however many studies indicate that it is well worth the effort. The good news is there are natural alternatives to artificial sweeteners, which taste very sweet but are low in calories and low fructose. 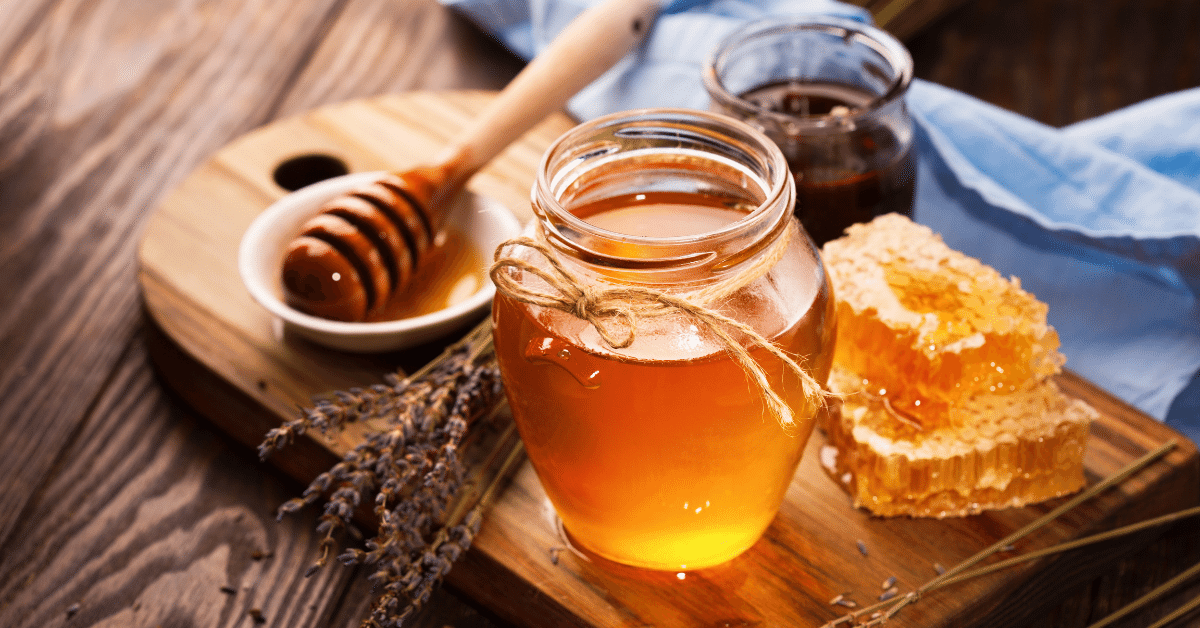 Some examples of natural sweeteners include:

These delicious alternatives have more nutrients than regular sweeteners do. However, the body metabolizes them in the same way. It’s important to note that they are still a form of sugar, which doesn’t make them entirely harmless but rest assured, they are less harmful than regular sugar.

For example, coconut sugar contains nutrients, such as calcium, iron, zinc, potassium, and other antioxidants. It comes with a lower glycemic index than sugar, partially due to the insulin content. Insulin is a type of soluble fiber that has been shown to feed the healthy bacteria in the gut, slow down digestion, and increase fullness. Nonetheless, it is very high in calories (it contains as many calories as a regular sugar serving does).

Honey is another natural sweetener, which is full of vitamins, minerals, and beneficial antioxidants. Research shows that it can prevent diabetes, heart conditions, inflammation, and cancer. Many studies established a connection between honey and weight loss, lower glucose levels, and reduced hyperglycemia. Although this delicious natural liquid comes with many promising health benefits, it still contains fructose.

We recommend that you opt for raw honey. Learn more here:

Maple syrup is a thick and sugary liquid made by cooking down the sap of maple trees. It contains minerals, such as calcium, potassium, iron, zinc, and manganese. It also has more antioxidants than honey does. A recent study showed that maple syrup might lower plasma glucose much more than taking sucrose alone does.

Maple syrup contains oligosaccharides, a type of carb responsible for lowering plasma glucose concentrations. There have been reports of oligosaccharides being effective against type 1 diabetes. It might also have anti-cancer properties; however, more research is necessary to support this claim. Although maple syrup comes with some beneficial nutrients and antioxidants, it is still high in sugar. It can raise the glycemic index, although it raises it less rapidly than sugar does.

Molasses is a syrup-like brown liquid that is made from boiling down sugar beet juice or sugar cane. It is known to contain vitamins, minerals, and several antioxidants. It is also rich in potassium, iron, and calcium, which can benefit bone health and heart health. Consuming molasses should nonetheless be limited, as it remains to be a type of sugar.

We also highly recommend Xylitol and Erythritol as tasty and natural sweeteners. What we like about Erythritol for example is that you can use the same amount as regular sugar. Also, they are both good for people with cancer and diabetes as they have a very low glycemic index and are very easy to use in baking recipes.

Are There Any Risks Associated With Natural Sweeteners?

Finding alternatives to artificial sweeteners can be a way of reducing your sugar intake. However, as explained, they should be used in moderation, as they are a sugar type. They can only be considered healthy alternatives when used in moderation. Otherwise, they can increase your calorie intake, raise your blood sugar levels, and even increase the risk of diabetes and obesity. Other benefits of choosing natural sweeteners to artificial ones are that natural sweeteners also come rich in various minerals, vitamins, and antioxidants.

Why Should You Avoid Artificial Sweeteners?

At the Budwig Center, we urge all our patients to stop consuming artificial sweeteners immediately. Depending on the individual, they can lead to a host of unpleasant symptoms, such as depression, headaches, and even seizures. For example, those who have mood disorders tend to have an increased risk of experiencing depression symptoms due to aspartame consumption. Artificial sweeteners cannot increase the risk of a seizure in most people; however, one study showed that it increases the risk of absence seizures in children.

There has been much discussion concerning the link between artificial sweeteners and an increased risk of cancer.

Animal studies found that mice fed with high amounts of saccharin and cyclamate were at an increased risk of bladder cancer. However, the same link was not found in human studies, and humans metabolize saccharin differently than humans. The same debate was also evaluated by the U.S and European regulatory authorities. Both agreed that as long as artificial sweeteners are consumed in recommended amounts, there is no increased cancer risk. Cyclamate presents an exception, as it was banned for use in the United States as soon as the first bladder-cancer study done with mice was published. Also, it has been established by the medical community that cancer needs sugar to live. So if you have been diagnosed with cancer, it should be removed from your diet immediately.

For more info, read our article: Foods That Fuel The Growth Of Cancer Cells And Foods That Starve Them

You don’t have to be in the medical field to know that overindulgence in sugar is dangerous to your health. As already mentioned, consuming too much sugar has been linked to several severe conditions, such as obesity, heart issues, cancer, and diabetes. We highly recommend you replace all artificial sweeteners with natural alternatives. They are less harmful than artificial sweeteners and come with some health benefits. Still, as is the case with most things nutrition, the key is in moderation.

Here are some delicious and healthy recipes for you using natural sweeteners:

Watch this video to learn how to make The Budwig Mix: