What Is Non-Hodgkin’s Lymphoma?

Non-Hodgkin’s Lymphoma (NHL) is a cancer of the lymphatic system. There are more than 60 different types of NHL, some of which spread slowly and need little treatment, and others which grow very quickly and need urgent treatment.

NHL is a disease of the body’s cells. In normal circumstances, cells are renewed or replaced as they age or become damaged. The cell divides and makes a copy of itself. If during this process, cell division gets out of control due to the invasion of cancer-causing viruses, then too many cells are created, and cancer can develop. In the case of NHL, blood cells named lymphocytes (white blood cells) become abnormal, their numbers increase, and a tumor is formed.

Generally, NHL forms in the lymph nodes, but it can start anywhere in the body, including the tonsils, the stomach, bowel, thyroid, or in the skin. Lymphocytes travel around the body, and so NHL spreads quickly, reaching other lymph nodes or spreading into the bone marrow, liver or lungs, where they can carry on dividing and forming a new tumor.

Some 80% of all lymphomas diagnosed annually are NHL. They can occur in people of any age, although they are more likely to occur in people over 65, with slightly more men than women affected.

What Are The Signs And Symptoms Of Non-Hodgkin’s Lymphoma?

The most common symptom of non-Hodgkin Lymphoma is a painless swelling in a lymph node located usually in the neck, armpit or groin caused by an excess of affected lymphocytes collecting in the area. However, it’s important to note that quite often these nodes swell as a response to infection, and they may not indicate NHL.

Other more general symptoms of NHL can include the following:

Many of these symptoms can be caused by things other than cancer. Check with your doctor if you are concerned.

While we know that NHL is caused by a change in the DNA of white blood cells, the exact cause is not known. DNA instructs the cells to grow and reproduce, and it appears that it is a mutation in the DNA that changes these instructions, and the cells keep growing and multiplying uncontrollably.

Those most at risk

At the Budwig Center, we have helped countless people with all types of cancer, including Non-Hodgkin’s Lymphoma cancer, to recover their health. Our high success rate is due to our holistic approach to treating the root cause of each patient’s illness, just like Dr. Budwig did. The Budwig Center addresses and corrects the four leading causes of cancer:

We use the proven original protocol of Dr. Johanna Budwig that she implemented back in the 1970s. The success of the Budwig Protocol speaks for itself. To read about some success stories of people who have recovered their health from kidney cancer and various other types of cancer head to our testimonials page. 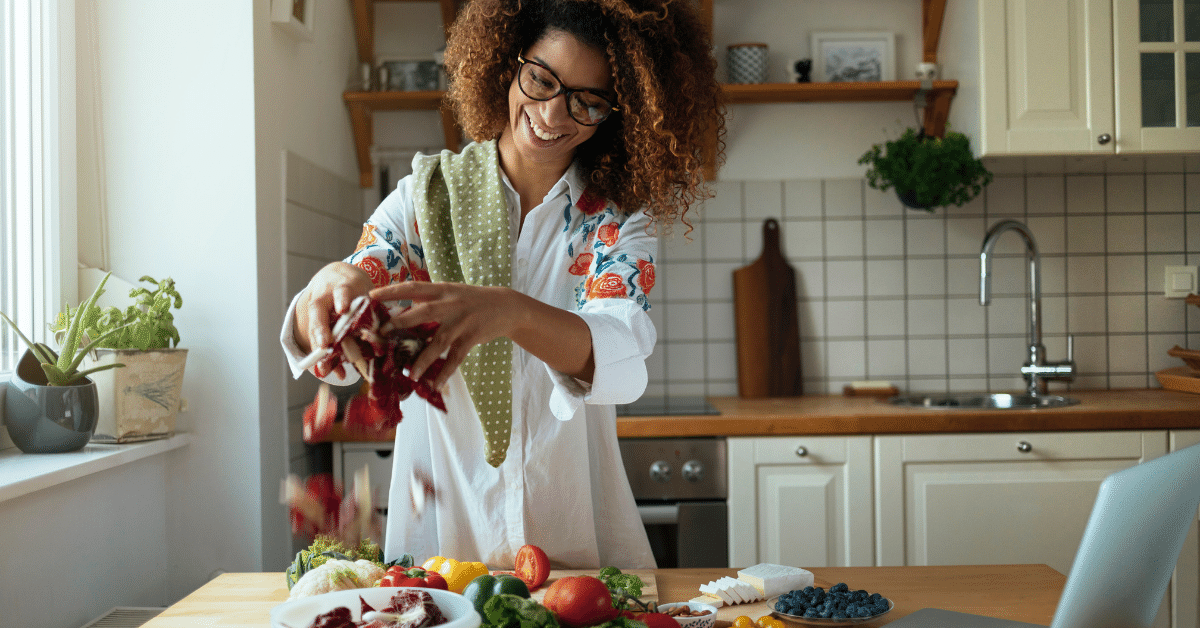 How to Eat Healthily 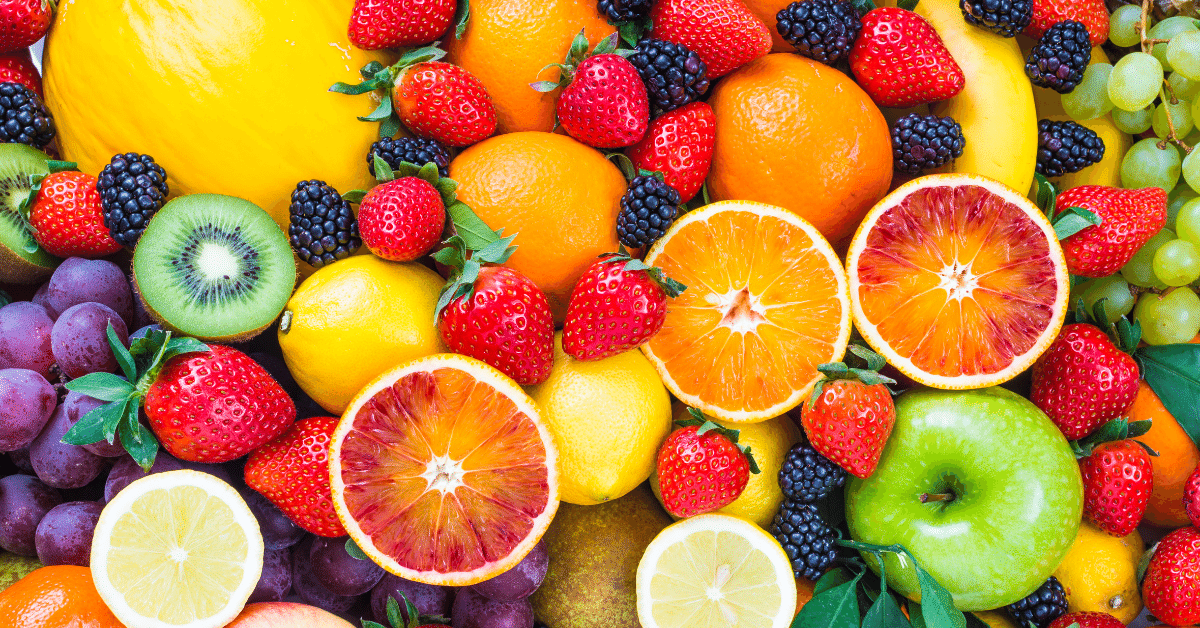 Do you have a question? Get in touch with us.