Flaxseeds – All You Need to Know 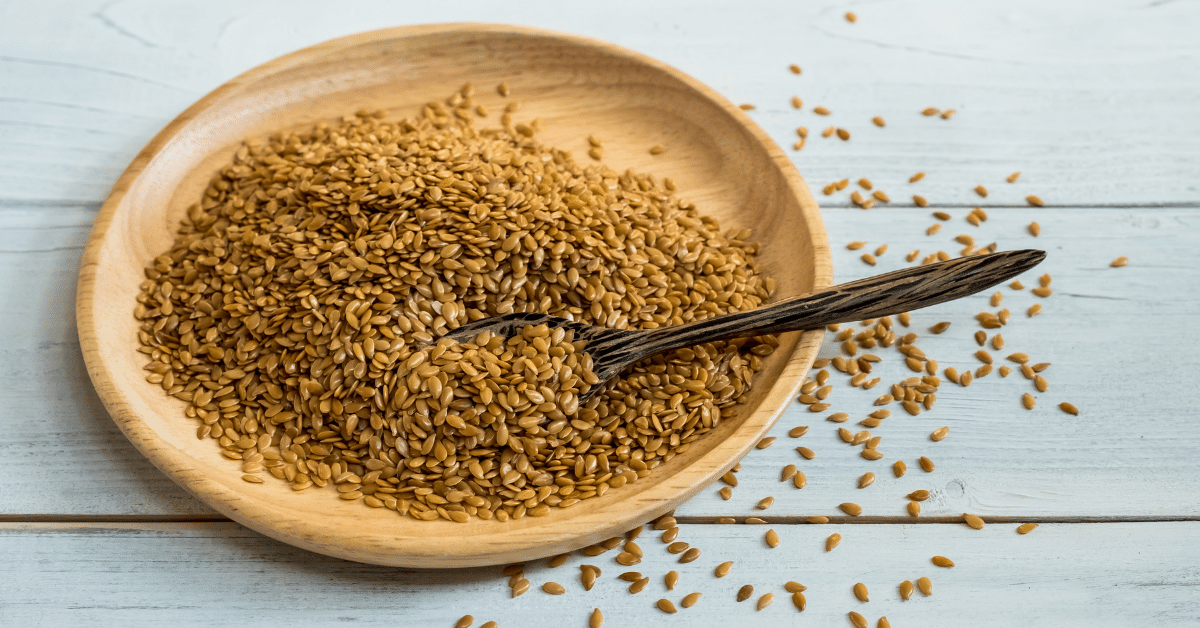 A key ingredient to the Budwig mix is flaxseeds. The benefits of these delicious seeds are almost endless. Among other things, flaxseeds help to: regulate hormones protect the heart control blood sugar levels protect against radiation damage and toxicity reduce an enlarged prostate and lower PSA Discover more benefits in this video: Flaxseeds and Cottage […] 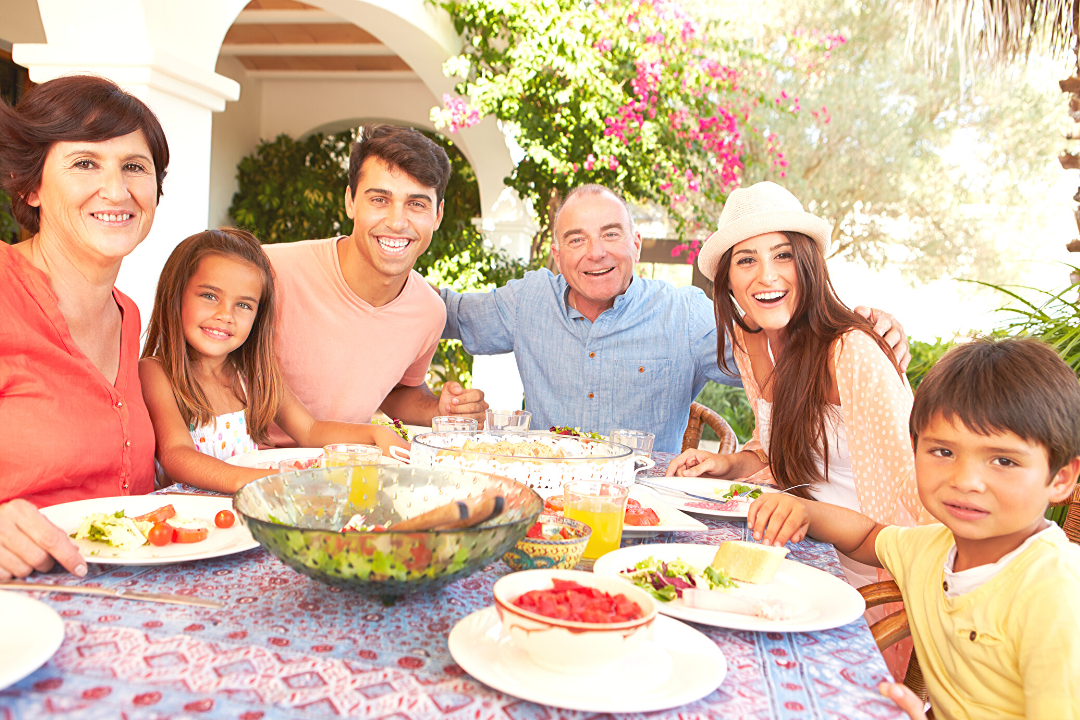 The Mediterranean way of living and eating has long been considered one of the healthiest around. A diet plan arose in the USA in the 1980s calling itself ‘The Mediterranean Diet’>[i] – based on the foods of the Mediterranean regions around Spain, Italy, and Greece, it claimed to have significant benefits for overall health, in particular […]

I Have A Flaxseed Allergy – Can I Follow the Budwig Protocol Without Flax? 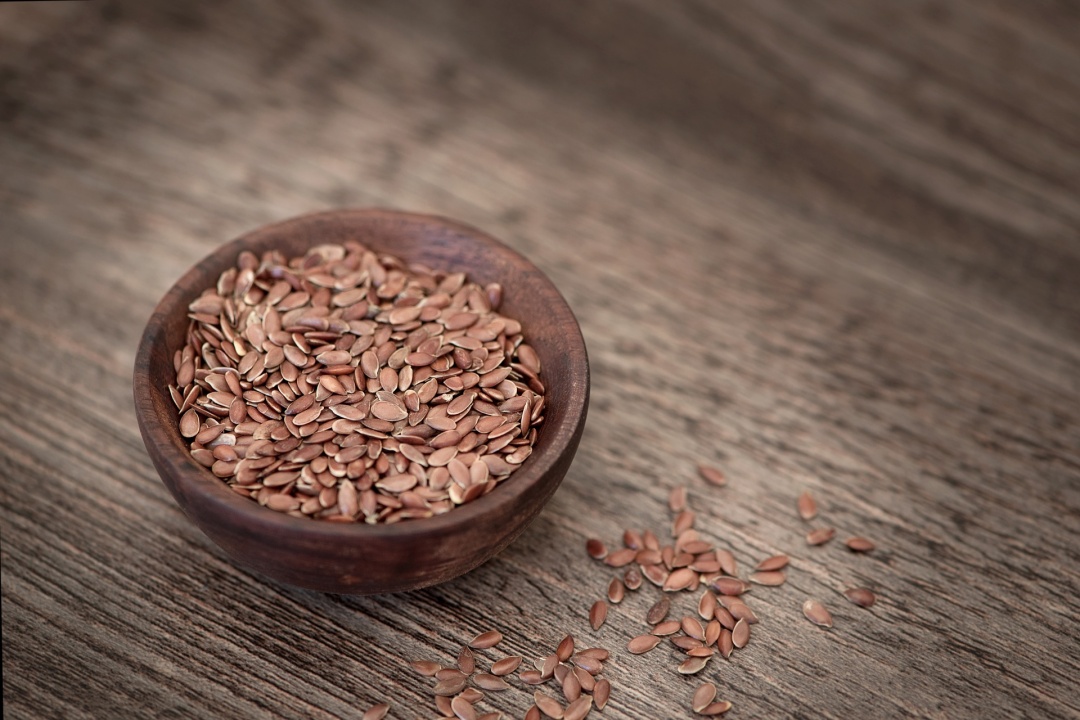 Flaxseed oil and Flaxseeds have tremendous benefits. However, what if you discover you have an allergy to flaxseeds or flaxseed oil? You may be concerned since this is a key ingredient in the Budwig Mix. Is it still possible to follow the Budwig Protocol without flaxseeds? We at the Budwig Center dedicate our time to […]

Honey: A Superfood For Health 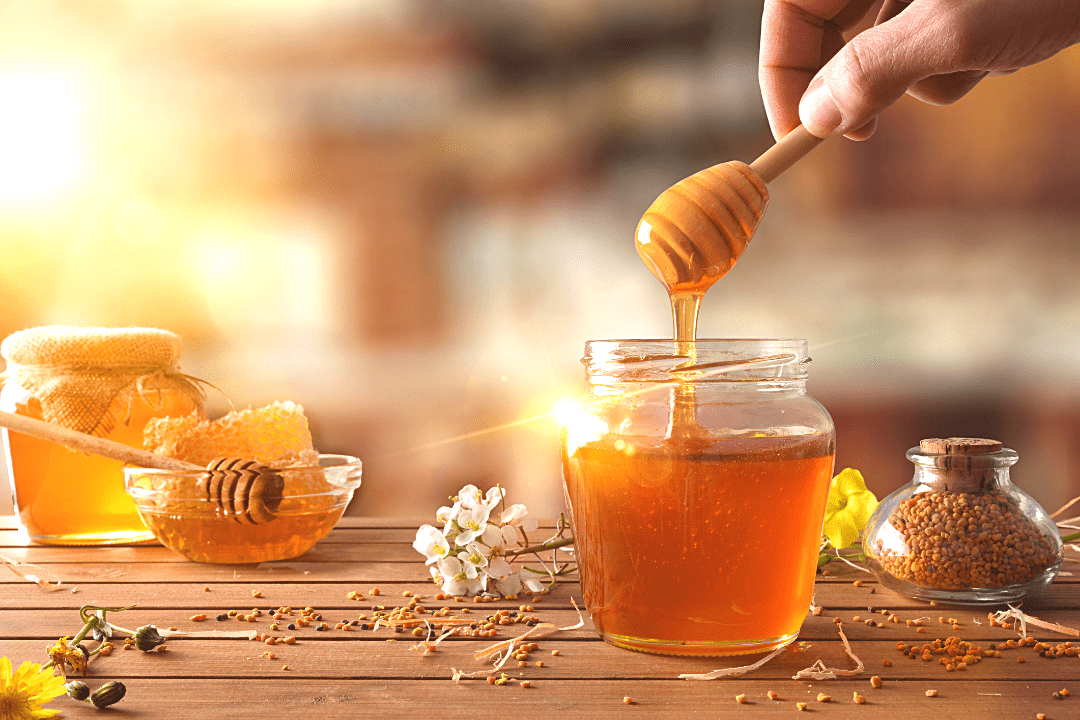 Raw honey has over sixty-nine health benefits and for centuries has been recognized for more than just its exquisite taste. It featured in Ancient Egyptian health remedies, the Old Testament, and is rich in tradition. Therefore, it was only a matter of time before this delicious food was named as a “superfood,” and rightly so. Honey can […]

The Budwig Protocol vs Tumors 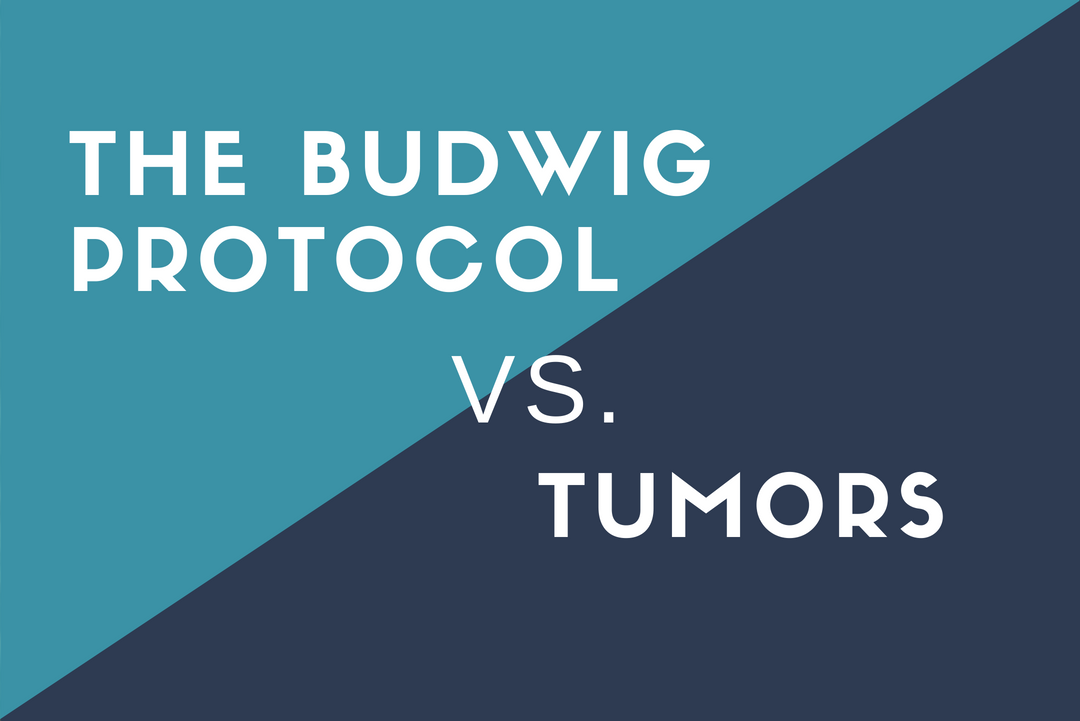 Why do tumors occur? The formation of tumors is due to a build-up of toxins within the body. Toxins are all around us. From the air that we breathe to the water we drink. There are chemicals found in packaged and processed foods that are dangerous for the health of organs and can contribute to […]

If you were looking for one of the most medicinal natural foods that cost just a few pennies a day, then flaxseeds would probably take the top prize. In fact, just 100 grams of flax seeds contain 18% protein, which makes it one of the richest sources of protein among the seed family. And just […]

Flaxseed Oil or Flaxseeds – Which Should You Use?

When preparing the Budwig Mix (also known as the Budwig Muesli), is it best to use flaxseed oil or flaxseeds in the mixture? First, watch the following presentation and then keep reading to find out the answer: Flaxseed Oil Vs. Flaxseeds The simple answer is; you can use both. Dr. Johanna Budwig treated over 2,500 […]

Seeds may be tiny, but they’re packed with nutrients like protein, fiber, iron, vitamins and omega-3 fatty acids. They truly provide an energy burst vital for life. Many people reach for a cup of coffee or one of those so-called energy drinks when they feel tired. A better energy snack is a combination of flaxseeds […]