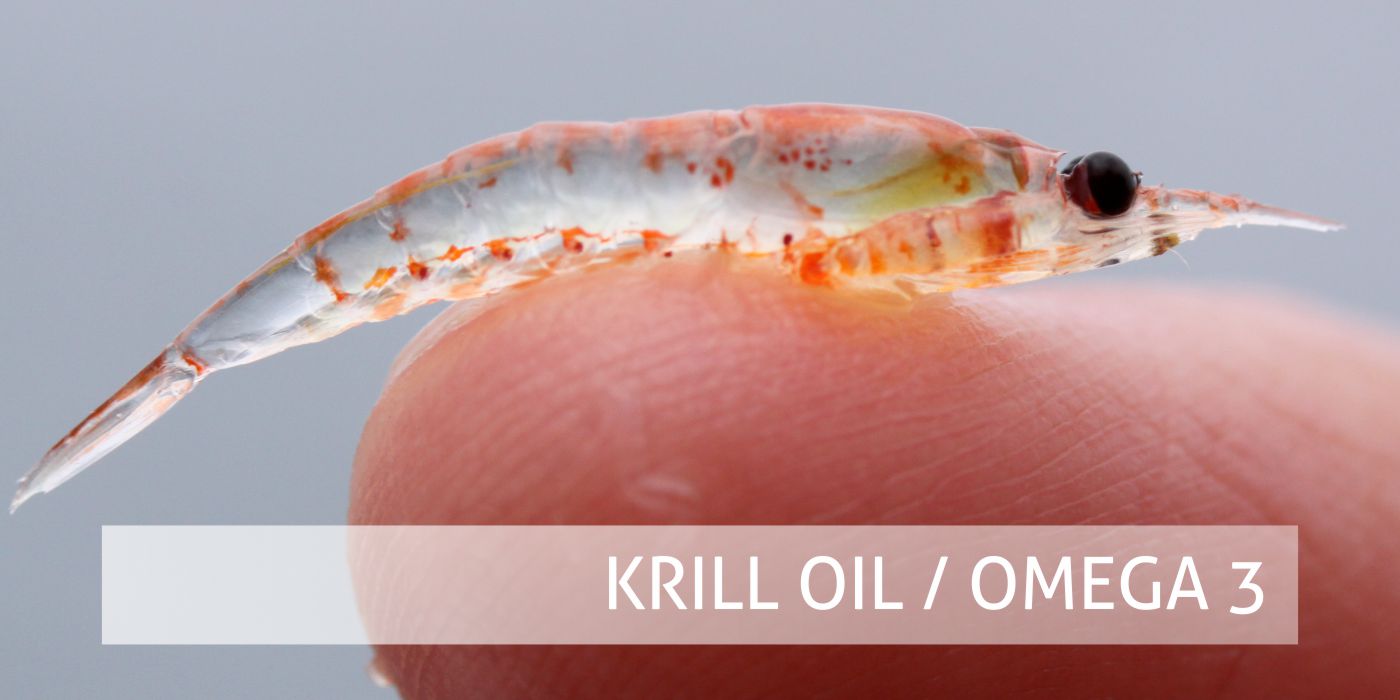 Fats – the Good and the Bad

Not all fats are bad. In fact, there is one type of fat that is absolutely essential for our health. Having said that, refined trans fats such as in margarine and popular cooking oils sold in large supermarkets are very dangerous for your health. All deep-fried foods use processed oils and should be avoided.

The one good fat that we all should have plenty of is Omega 3. A body that is deficient in Omega 3’s is more prone to chronic illnesses and their underlying causes such as cell degeneration, inflammation and a reduction in overall brain function.

Countless scientific studies have confirmed that Omega 3 essential fats are critical to both the physical and mental functioning of our bodies and that a deficiency can potentially lead to a number of serious health issues.

Omega 3 is an essential fatty acid or EFA. They are called EFA’s because our bodies are unable to produce these essential fats independently. Hence, we must get our daily quota from our food intake.

There are two main sources of Omega 3, animals and plants.

Plant-based Omega 3 does not contain DHA’s or EPA’s but contain a different form of essential fatty acid called ALA or (a-Linolenic acid).
All forms of Omega 3 are good for our health, however, there are some that are better than others depending on their source.

Why Is Omega 3 So Essential?

For optimum physical and mental well-being, we must acquire good levels of Omega 3 essential fatty acids.

It’s important that do not resort to relying on processed foods. At all costs avoid fast foods and microwave meals because they greatly contribute to depriving our body of vital nutrients. But good health is not just about having Omega 3’s, we also need Omega 6’s. In fact, we should have twice as much Omega 3 as Omega 6. Some have been shown to have as much as 30 times more Omega 6 than Omega 3 because of poor food choices.

A diet high in Omega 3 has been proven to help with a whole range of mental and physical diseases including:

A recent study by Oxford University also suggests that having the correct levels of Omega 3 can also help to improve our overall sleep quality.

So, as you can see, by introducing Omega 3 essential fats into your diet, you can help defend yourself from a myriad of degenerative diseases.

As mentioned previously, the two main sources of Omega 3’s are plants and animals.

There are many sources of plant based Omega 3 (ALA) which includes flaxseeds/oil, chia seeds/oil, hemp seeds/oil, walnuts, olive oil, Brussel Sprouts, cauliflower, spinach, winter squash, soybeans and many leafy green vegetables. Walnuts are one of the best sources and we encourage all our patients at the Budwig Center to consume a handful every day.

It is important to note that although our bodies partially convert plant-sourced ALA’s into DHA’s and EPA’s it is still not enough to give us the levels of DHA/EPA required.

Another excellent source of Omega 3’s is oily fish. These include herring, mackerel, trout, tuna, salmon, sardines, and anchovies. These are all good sources of DHA and EPA essential fatty acids. Wherever possible, try to eat wild fish rather than the farm-fed variety which may contain antibiotics and/or pesticides.

Many believe that the best form of Omega 3 is from Krill.

Krill (Euphausia Superba) is a marine crustacean that is up to 6 cm in length and inhabits the Arctic waters of the Southern Ocean. Krill are a food source for whales and many other sea life.

Krill themselves feed on phytoplankton, of which there is an abundance in the southern waters.

There are currently around 200,000 tones of Krill harvested each year from a supply estimated to be around 500 million tonnes. This makes Krill along with plankton, one of the largest biomasses on the planet.

In 1982 a number of countries including the U.S, UK, Australia, New Zealand, Germany and Japan, formed a treaty organization called CCAMLR (Commission for Conservation of Antarctic Marine Living Resources) to oversee the management of the Southern Ocean krill fisheries.

You can read more about that here:

Which Is Better, Fish, Krill or Plant Based Omega 3?

Certain plants and fish are rich in Omega 3, however, both these sources are not without their issues.

Sad to say mankind is contaminating the oceans and seas and these toxins and pollutants enter into the fish population.

Krill oil comes out heads above all the other Omega 3 sources because it is very low down in the food chain and it breeds rapidly in the uncontaminated Antarctic waters. So, the krill population is being replenished on a constant basis making them very sustainable.

Another major advantage of Krill oil over standard fish oil is that Krill oil is much more easily absorbed by our body and thus can be used more efficiently. Krill oil contains phospholipids which transport the EFA’s to the cells much faster and protect them from free radical damage.

We hear a lot about the importance of antioxidants for our health, Krill oil is rich in natural antioxidants such as astaxanthin and canthaxanthin which helps to maintain cell integrity and protect against free radicals as well as slows down the signs of aging. In addition, many people suffer strokes, which is due to the blood clotting more than it should, causing thrombosis. As we age the natural clotting system in our blood sometimes gets off kilter and starts to clot more than it should. When this happens, you could get a blood clot that could lead to a stroke. Taking Krill oil on a daily basis will help regulate the natural blood clotting system in our body.

This is why we believe that Krill based Omega 3 is a win-win situation all around.

How Do I Take Krill Oil?

Krill oil capsules can be purchased quite easily at a local health store online.

You will need to take around 2 or 3 Krill oil capsules each day in order to obtain sufficient amounts of DHA and EPA.

If you are a vegetarian, vegan or are allergic to fish/shellfish, then there is a good chance that you are deficient in DHA and EPA fatty acids.

A great source of DHA is algae or seaweed and can be purchased in supplement form on the internet or from most good health shops.

Omega 3 essential fatty acids are an important part of the Budwig Diet and we strongly recommend that you are getting the right amounts.